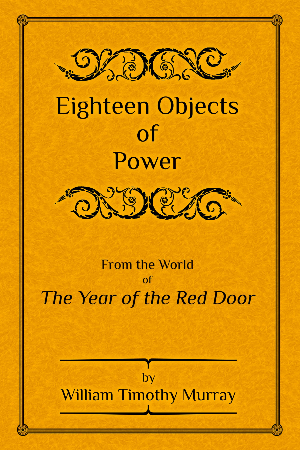 The epic fantasy The Year of the Red Door takes place within a rich and complex world, one that is full of history and magic, myth and legend. Along with the five main volumes comprising the story itself is a soon-to-be released Reader's Companion. This book, Eighteen Objects of Power, is an excerpt taken from the forthcoming Reader's Companion.

This is what the author says in his Preface:

"Subscribers to my "News & Updates" newsletter have already been receiving some of my notes in the form of selected backstories. For those of you who are reading (or have already read) The Year of the Red Door, the stories and descriptions here might also serve a similar purpose as the backstories-filling in certain gaps, or elucidating things only touched upon elsewhere.

"I therefore offer this excerpt from The Reader's Companion as an entertaining aside, filling in some of the minor details of the world of The Year of the Red Door. So, although not necessary to illuminate the reader's way through The Year of the Red Door, I offer this just as a travel guide might point at something a bit off the path, a vista or feature of the landscape. But, most of all, I hope that you find a bit of enjoyment or pleasant distraction within these pages." 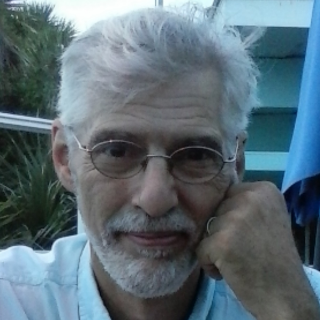 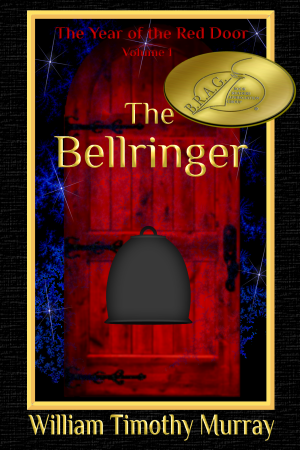 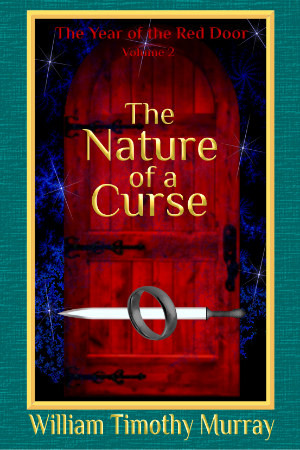 The Nature of a Curse 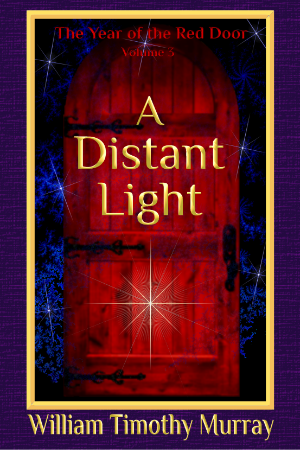 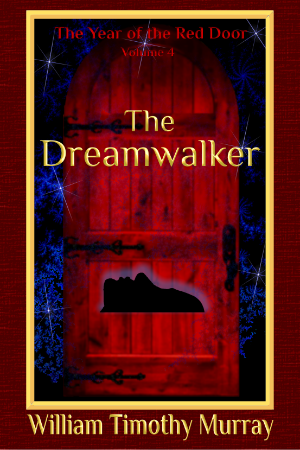 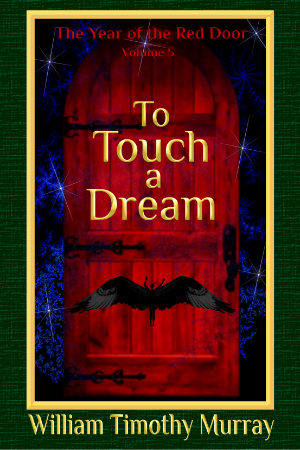 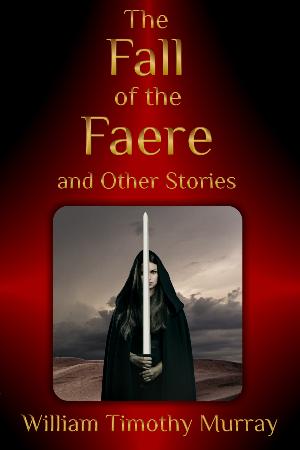