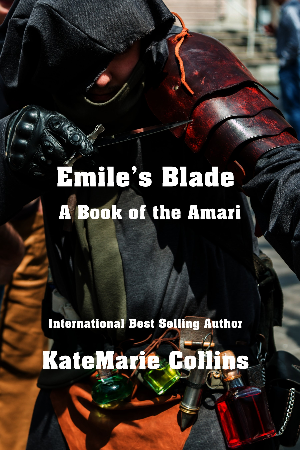 Emile's Blade – A Book of the Amari

His home under attack, Grear fails to reach his family in time. Bella has taken their daughter to the underground river before he could say goodbye to either of them. His only hope now is to make his way to Lorien and find his daughter. And to disguise himself so she doesn’t know who he is. For the rest of his life, he’ll be her guardian only. A role that will eventually cost him his life. But he has to be Emile in order to keep Fin alive, and out of chains. 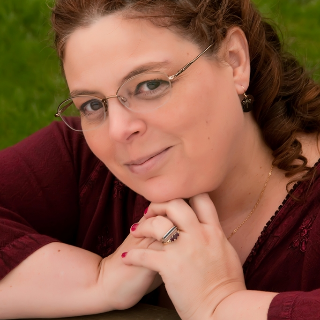 Born in the late 60's, KateMarie has lived most of her life in the Pacific NW. While she's always been creative, she didn't turn towards writing until 2008. She found a love for the craft. With the encouragement of her husband and two daughters, she started submitting her work to publishers. When she's not taking care of her family, KateMarie enjoys attending events for the Society for Creative Anachronism. The SCA has allowed her to combine both a creative nature and love of history. She currently resides with her family and three cats in what she likes to refer to as "Seattle Suburbia". 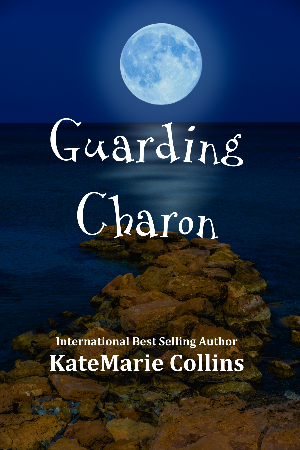 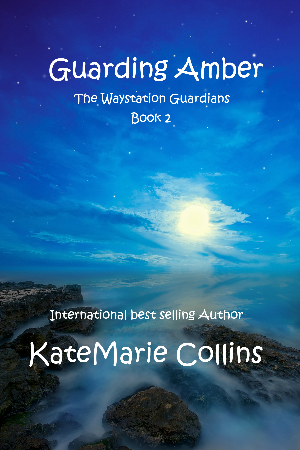 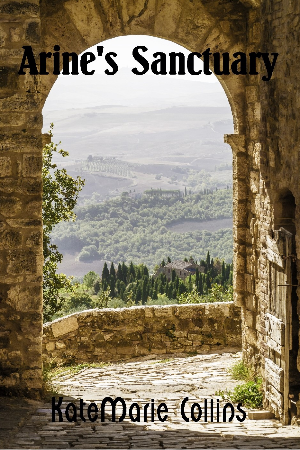 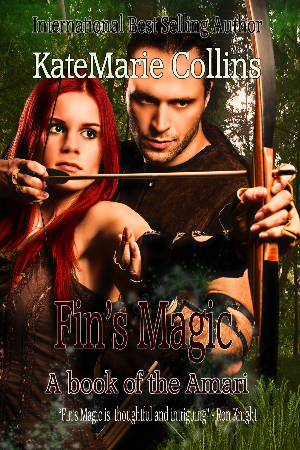 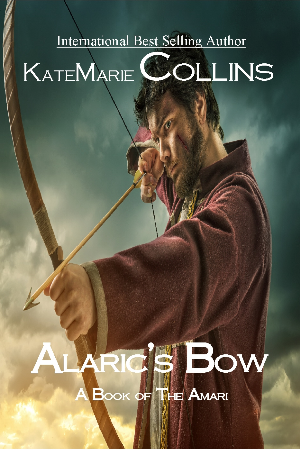 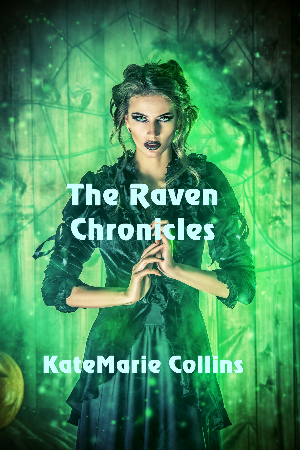