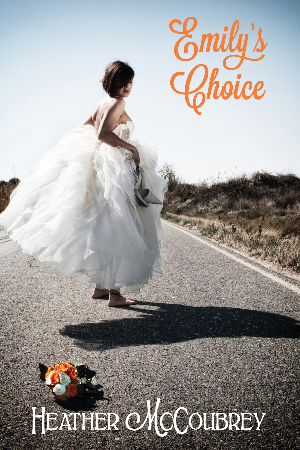 Emily Camancho walks in on her fiancé with her hated cousin, Lila, the night before their wedding, giving truth to the years of rumors and whispers that have plagued their relationship. Pregnant and devastated she flees across the country and settles in Boston with her stepsister.

Waking alone and oblivious to the events of the previous night, Jason Vaughn is panicked when he finds out Emily has left and isn’t coming back. Determined to prove his innocence and win Emily back, he tricks Lila into confessing and works to woo Emily. Regardless of Jason’s efforts, Emily cannot trust him and moves on with her life.

Eighteen months later, Emily’s beloved stepmother is in a car accident, and she rushes home to say her goodbyes. When Emily disappears after the funeral, held captive by her psychotic cousin, her life is put in danger unless she can convince Jason to cease his efforts and marry Lila. But the only man she’s ever loved will risk his own life to bring her home safe and prove, once and for all, that she’s always been the only love of his life. 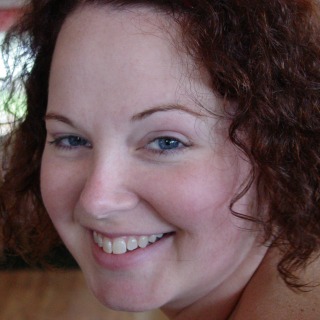 Heather McCoubrey is a native of Maine but having moved all over the U.S. as a child, she doesn't sound like one. She's been writing since middle school when a teacher taught her she could create her own stories instead of just reading them. That year she had some of her first poems published in the school magazine and from there she graduated to writing a full-length novel in high school.

She is the self-published author of TO LOVE TWICE, her debut novel. Her second novel, BACK TO DECEMBER, was released in June 2014 and that novel she wrote in high school, EMILY'S CHOICE, was released in March 2016. She is currently working on her next novel.

Heather resides in Pennsylvania with her husband, three children, Rex the chihuahua, and Killer the outside cat. When she's not being super-mom and wife, she ekes out time to write, watch football & MMA, practice her British accent, and dream of living on an island where it's seventy-five degrees year-round. 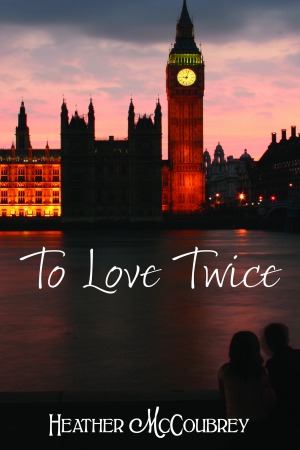 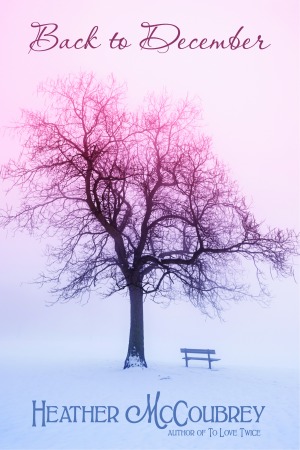