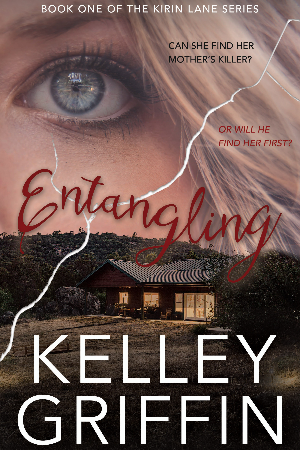 Entangling – Book One of the Kirin Lane Series

When Kirin Lane’s father dies, it means nothing to her. Why should it? It’s been thirty years since he abandoned her after her mother’s death. But when her house is ransacked and sinister men pursue her, Kirin is forced to look to the only thing he left her for answers—a tattered Marine Corps field manual.

Inside, she discovers clues that could unlock the mystery surrounding her mother’s murder, if only she can follow the cryptic information. She finds an ally in the charming and mysterious Sam Neal, who both infuriates and awakens feelings she can’t resist. But can she trust him?

Sam Neal is determined not to fall for Kirin. He can’t. It’s a clause in his contract, and he never breaks a promise. But he knows too much about her. Her strength and sexy pigheadedness drive him crazy in the best of ways. Suddenly, Sam’s thinking less about obligations and more about allowing a certain woman inside his world.

But with nothing as it appears and her life on the line, can Kirin untangle what really happened to her mother thirty years ago?

Or will the killer’s next victim be her? 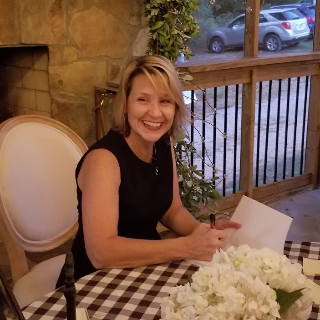 Kelley Griffin is an author, mom to five sons, wife to a marine and a teacher. Her romantic suspense debut, Binding Circumstance (7/19), is the story of a young Hollywood costume designer on the run from her college captor who literally falls into an A-list actor's dressing room and into his heart. That is until her harrowing past catches up to her and targets him.

Her second novel, Entangling, Book One of the Kirin Lane Series came out in November of 2019.

You can check out her webpage at: www.kelleygriffinauthor.com 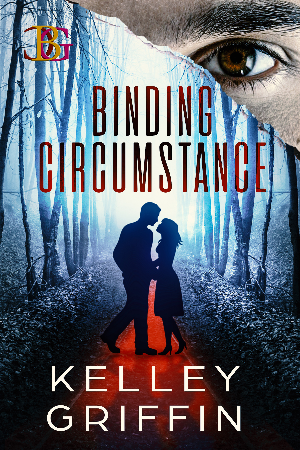