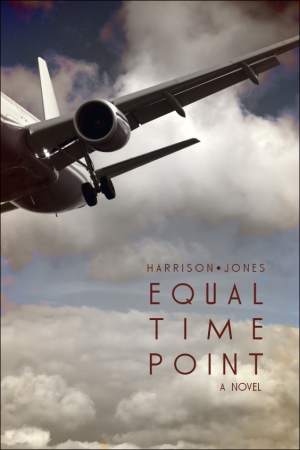 “There has never been an open ocean ditching by an air carrier aircraft.” These are the words that haunt Captain Charlie Wells when he realizes that his jumbo jet has a problem over the Atlantic.

As the flight approaches the Equal Time Point, and is the most distant from land, Captain Wells and his crew of pilots and flight attendants struggle to avoid making history. A small U.S. Navy ship may be the only hope for the two hundred and eight souls on board if the worst case scenario occurs. None of the passengers or crew could know that a disgruntled airline mechanic has sentenced them to a night of terror. Airline personnel, the FAA and the FBI try to solve the mystery of Tri Con Flight Eleven.

Ride along in the cockpit with the pilots and walk the cabin aisles with the flight attendants as their routine international flight becomes a nightmare that will require all their training to survive. After reading Equal Time Point, frequent flyers and first time passengers alike, will find themselves studying the emergency procedure card in the seatback before their next flight. 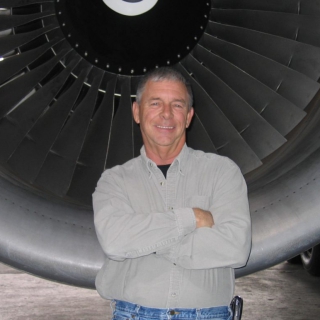 New author, Harrison Jones relies on his life experience to develop character and plot for his novel, Equal Time Point. Before becoming an international airline captain, the author was employed by a major airline as a mechanic and a pilot ground school instructor. He also served aboard ship as an enlisted man in the U.S. Navy and worked as a flight instructor at a small airport in Georgia. Prior to retiring, he volunteered and served the U.S. Department of Defense as a Civil Reserve Air Fleet pilot and was awarded, “The Aerial Achievement Medal” by the U.S. Air Force for flying troop transport missions to Kuwait during the initial stages of Operation Iraqi Freedom.

He now lives in Georgia, with his wife Diane, and enjoys being a part time author and a full time grandparent.