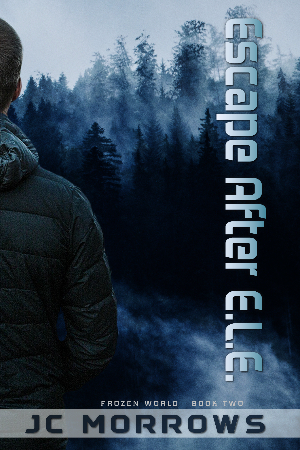 FORTY-FIVE YEARS AFTER A ROGUE MOON SMASHED INTO THE WORLD. . . THIRTY YEARS AFTER HUMANITY EMERGED FROM THE CAVES WHERE THEY TOOK REFUGE. . . A GROUP OF TEENS DISCOVER THERE IS MORE TO THE STORY. A FROZEN WORLD... A LOST LOVE... A DIMINISHING HOPE...

Everything Jude has been taught, tells him that Eve was lost to him when he watched the gates close between them. But he refuses to give up on her—because, if there is anything he knows about the girl he reluctantly fell in love with, it is that she would find a way to survive.

But would she be able to survive long enough? When their search efforts are blocked—even after the relentless storms subside—they begin to realize there is something much more sinister happening in the caves than any of them imagined.

When more friends start disappearing, will they be able to figure out why—in time—or will everyone end up suffering the same fate as Eve...

Lost forever to those left behind in the caves. 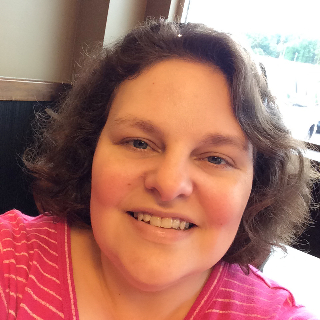 JC Morrows is the bestselling author of the young adult dystopian series: Order of the MoonStone and the post-apocalyptic Frozen World series. A believer in sharing knowledge, JC is passionate about both stoking the creative fire in young minds and doing all she can to help authors of all experience levels excel.

A true storyteller, JC is one of those authors who grew up thinking it was perfectly normal to make up wild and fantastic tales, talk to people who weren’t there, and look at the world from a perspective that no one else understood.

These days she records those fantastical tales (when her resistant laptop lets her) . . . and the people who aren’t there . . . well, she still talks to them. She tells their stories and even argues with them on occasion. And she still sees the world in a way that makes sense to no one else, but that’s OK because she is a teller of tales, a dreamer of dreams, a traveler of made-up worlds! 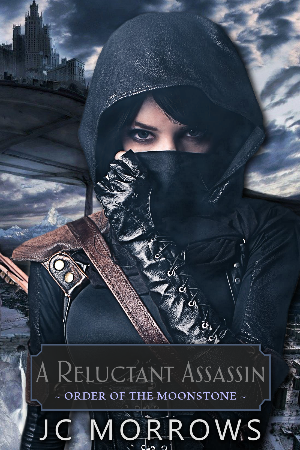 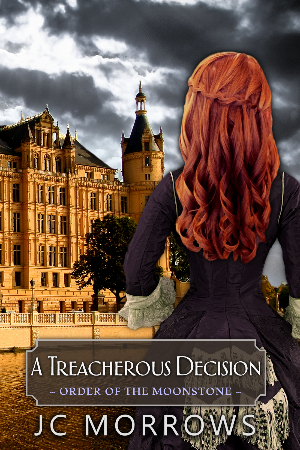 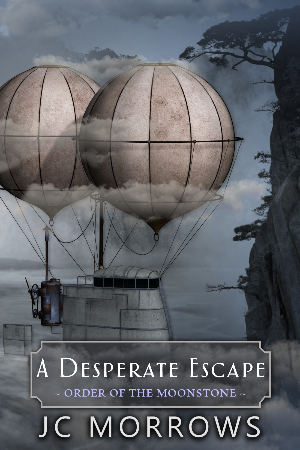 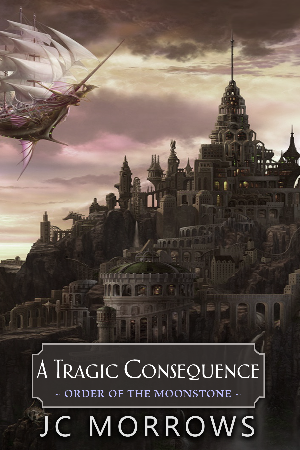 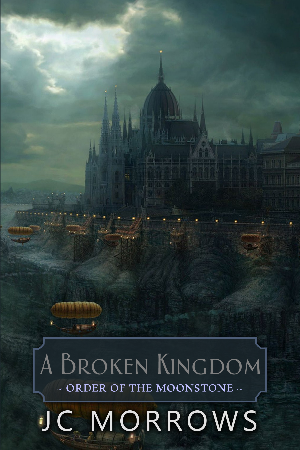 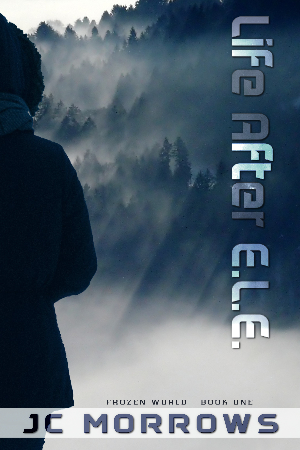 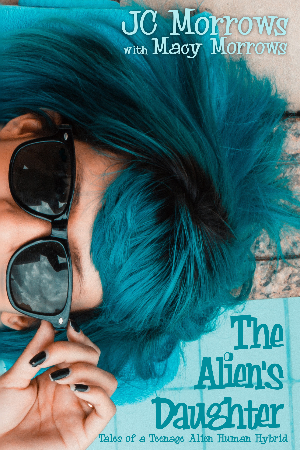 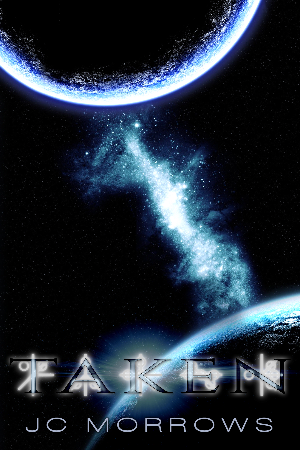