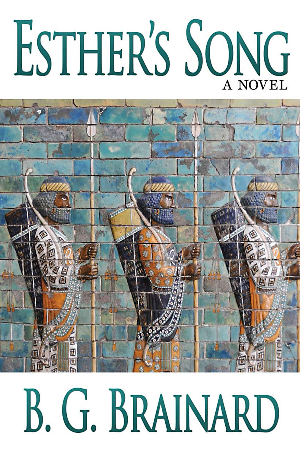 Esther’s Song: A Novel is an historically accurate and entertaining fictional account of what it might have been like to live in the fifth century BCE Persian harem of King Xerxes from Jewish orphan Esther’s perspective. The book opens with Queen Amestris being deposed by King Xerxes. Beautiful young virgins are taken into the royal harem to see who will please the king, including Esther. She finds favor with King Xerxes and succeeds the vengeful Amestris.

Esther’s father Mordecai orders her to conceal being a Jew; but warns her she will not escape Prime Minister Haman’s plot to kill all the Jews in Persia. Esther goes unbidden before the king knowing it could mean death. She finds favor and invites Xerxes and Haman to a banquet that day and on the next day, when she discloses Haman’s true nature. Haman gets his just rewards and all the Jews are saved. 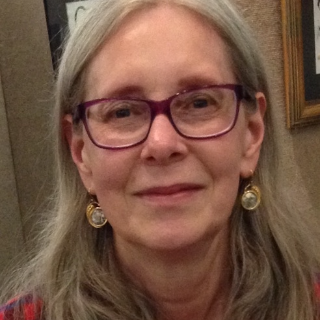 B. G. Brainard’s passion as an historical fiction author is to bring the Hebrew Scriptures to life one book at a time in the Midrashic style of filling in the white spaces of the biblical narrative that God intentionally left blank within the known parameters of the biblical story and historical record through meticulous ancient Near East research and numerous excursions to the Middle East. She lives in Oregon with her husband, three hundred orchids, and a little red barn. 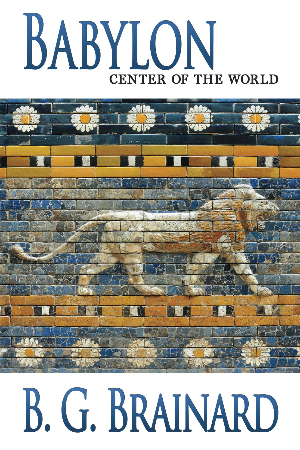 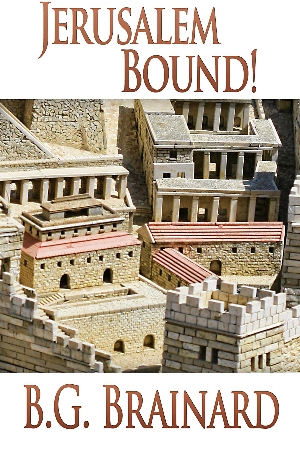