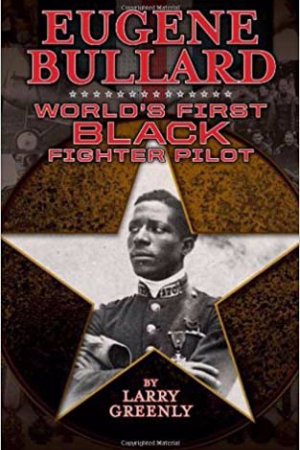 This fast-paced and informative young adult biography tells the story of pioneering black aviator Eugene Bullard from his birth in 1895 to his combat experiences in both World War I and II and, finally, his return to America. Before the United States joined World War I, a few Americans fought on France's side, including Eugene Jacques Bullard, the grandson of a slave.

Bullard had faced discrimination in the U.S. and even the threat of lynching, but while growing up, he had listened spellbound to his father's stories about how France treated everyone equally. He ran away from home at twelve and eventually made his way to France, where he joined the French Foreign Legion and later the Lafayette Flying Corps, to become the world's first black fighter pilot. All the medals he received, however, weren't enough to fend off the prejudice he still faced when he returned to the United States. 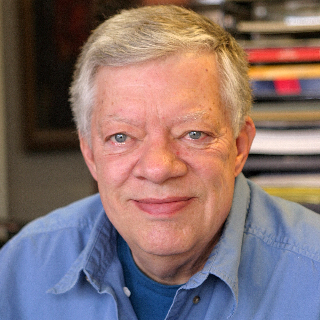 Armed with degrees in physics/math, architecture, civil engineering and chiropractic, Larry Greenly has led a multi-faceted life as a teacher, engineer and doctor of chiropractic. His career as a freelance writer/editor of myriad non-fiction articles began over 30 years ago with a long-running medical column in professional journals. Along the way, Greenly garnered a number of writing awards, including the Parris Award and a National Federation of Press Women regional 1st place and 2nd place national award for his literary page in a local magazine.