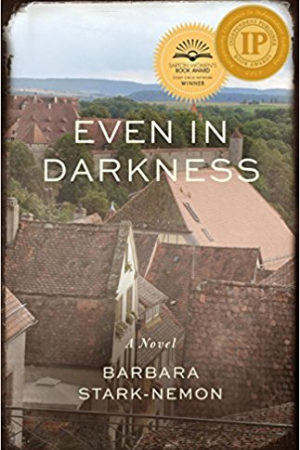 Based on a true story spanning over a century and three continents, Even In Darkness is the harrowing saga of family, lovers, two world wars, and the holocaust, revealing a vivid portrait of Germany during the twentieth century.

It tells the story of Kläre Kohler, whose origins in a prosperous German-Jewish family hardly anticipate the second half of her long life in a loving relationship with Ansel, a German priest half her age. In the most unlikely circumstances, Kläre and Ansel not only survive, but find renewed meaning in a life with each other.

Their relationship transcends the boundaries of generation, religion, and societal expectation, bearing witness to the way in which love, as redemption for pain and suffering, enters our lives in unexpected ways. 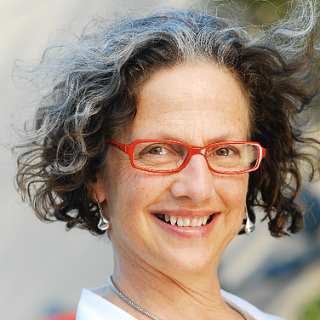 Barbara Stark-Nemon grew up in Michigan listening to her family’s stories of their former lives in Germany which became the inspiration for her first novel, Even In Darkness.

Barbara holds a Bachelor of Arts degree in English and Art History and a Masters in Speech-language Pathology from the University of Michigan. She lives, writes, and does fiber art and photography in Ann Arbor and Northport, Michigan. 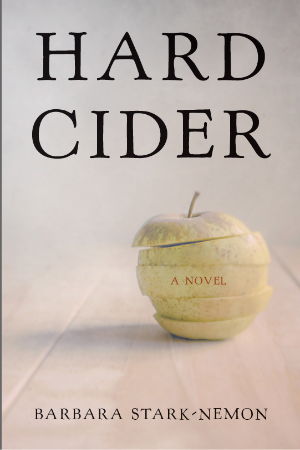