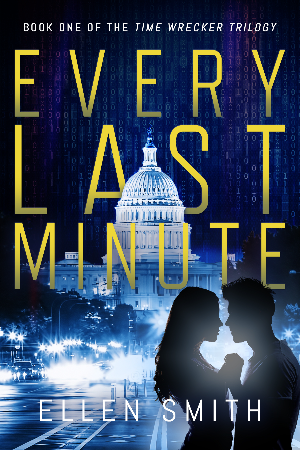 Will and Mara Sterling are already living their dream. After surviving a campus shooting, they both went on to finish college, fall in love, and start a new life together as husband and wife. That’s not to say things have been easy: Will suffers from post-traumatic stress disorder and Mara has debilitating chronic pain from her gunshot wound. Despite it all, they feel lucky to be alive and even luckier to be in love.

Then a new initiative from the Justice Department offers Will and Mara the chance of a lifetime. The shooter has been rehabilitated and his crime qualifies for a timeline rectification. With Will and Mara’s consent, they can all travel through time back to the original scene of the crime, giving the gunman a chance to put things right.

It sounds like a dream come true, but both Will and Mara have their doubts. Timeline rectification—called “time wrecking” by its critics—is at the center of a politically charged debate. Will and Mara aren’t entirely sure where they fall on this issue and the clock is ticking for them to decide. Is it moral to change time for the rest of the world, just to undo one crime? Is it moral to deny the gunman a chance to correct his past crimes? And what if this one ripple means that they never meet . . . or fall in love?

Set in 2011, Every Last Minute is the first book in the Time Wrecker Trilogy. 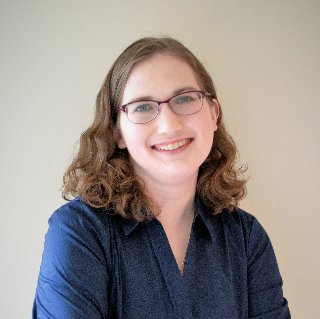 Ellen Smith is a freelance education writer and speculative fiction author. When she isn’t busy writing, Ellen can usually be found reading, crafting, or playing piano. No matter what she is doing, Ellen is always wondering, “What if?” Ellen lives with her family near Washington, DC.