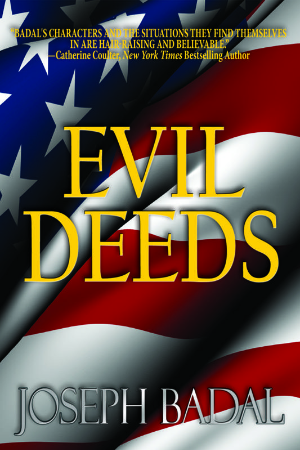 On a day in 1971, Liz and Bob Danforth’s nightmare begins with the kidnapping of their 2-year-old son, Michael.

EVIL DEEDS is the first in the Danforth Saga, which now includes six books, and is an adrenaline-boosting story about revenge and the triumph of good over evil. 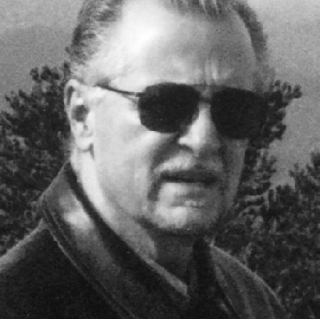 Prior to a long finance career, including a 16-year stint as a senior executive and board member of a NYSE-listed company, Joseph Badal served for six years as a commissioned officer in the U.S. Army in critical, highly classified positions in the U.S. and overseas, including tours of duty in Greece and Vietnam, and earned numerous military decorations.

He holds undergraduate and graduate degrees in business and graduated from the Defense Language Institute, West Coast and from Stanford University Law School’s Director College. Joe now serves on the boards of several companies.

He is the author of 12 published suspense novels and a two-time winner of the Tony Hillerman Prize for Best Fiction Book of the Year (“Ultimate Betrayal” in 2014 and “The Motive” in 2016). He earned “Finalist” recognition for “The Motive” and “Borderline” in 2017 from the International Book Awards. The Military Writers Society of America awarded Joe its Gold Medal in 2016 for “Death Ship,” and in 2017 for "The Nostradamus Secret" and for "The Lone Wolf Agenda." The MWSA also awarded Joe its Silver Medal in 2016 for “Terror Cell,” and its Silver Medal in 2015 for “Evil Deeds.” His “The Lone Wolf Agenda” was named the top Mystery/Thriller novel in the 2013 New Mexico/Arizona Book Awards competition.

Joe also writes a monthly blog titled Everyday Heroes, and has written short stories published in the “Uncommon Assassins,” “Someone Wicked,” and “Insidious Assassins” anthologies. In addition to authoring novels and short stories, Joe has written dozens of articles that have been published in various business and trade journals and is a frequent speaker at business, civic, and writers’ events. 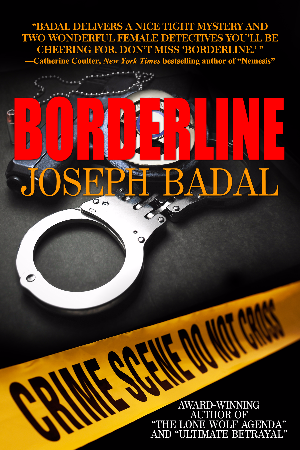 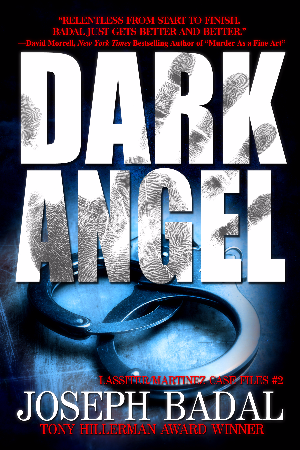 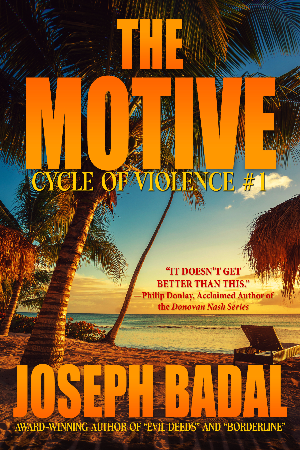