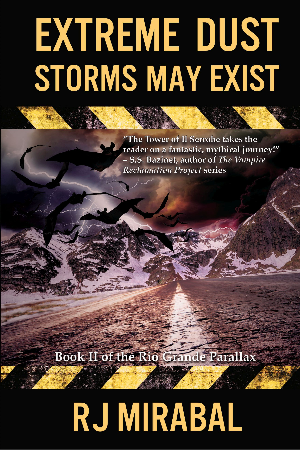 Five years later, Esther, a sixteen-year-old honor student athlete and cousin to Don, suffers a mysterious accident and dreams of an ominous valley much like her Rio Luna home.

Esther hears whispers in the darkness when the bat, Nightwing, slams against her window during a wind storm. The bat persuades the resourceful Esther to drive the Soreyes from the Valle Abajo – the valley of her dreams. After sharing these disturbing details with her best friend, Markey, they both worry she is insane. Soon Esther travels through the Portal to the Valle.

Meanwhile, new dangers threaten when word reaches the Valle about a murderous clan in the far away Mountains of Sky east of the Valle, while in the west another band of Soreyes live. Once there, new dangers threaten Esther and the clans while a mysterious presence lurks in the background. The saga ends with a gut wrenching cliffhanger… 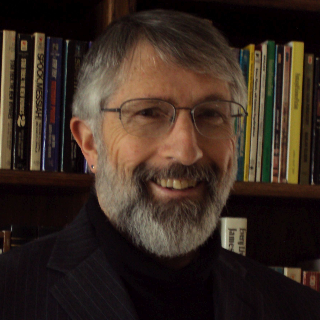 RJ Mirabal has lived in the Middle Rio Grande Valley for most of his life. Recognized with awards for his teaching, he is now retired, pursues writing and music while volunteering with various organizations. The Tower of Il Serrohe (Finalist in 2013 New Mexico/Arizona Book Awards) is his debut novel and Book I of The Rio Grande Parallax series. Extreme Dust Storms May Exist, Book II (Finalist in 2016 New Mexico/Arizona Book Awards) was released in 2015, and Zero Visibility Possible, Book III, released summer, 2016. 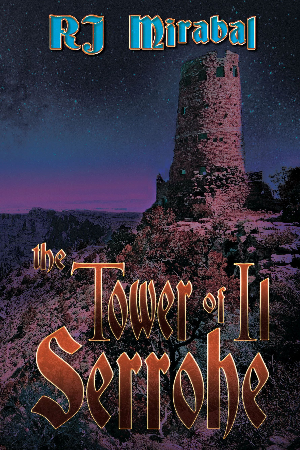 The Tower of Il Serrohe 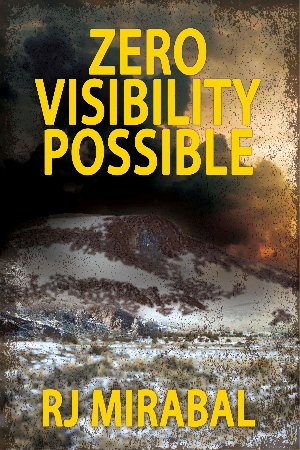