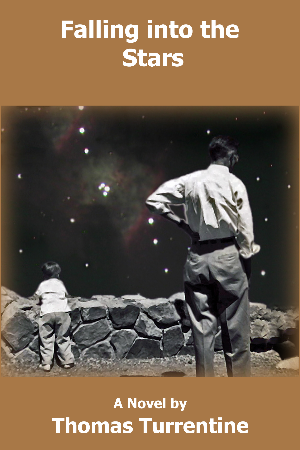 Falling into the Stars

This is the story of two families in Texas and New Mexico. It begins in the early 1900s and ends in the early 2000s. In a small New Mexico village in the 1950s, Jimmy and Christina become friends at a young age, and the story follows them through the years. Christina, who dreams of other times both as a child and an adult, comes to believe that she has lived before.

Anson, Jimmy's father, is an alcoholic who almost destroys his family and himself; a dark and dangerous world of shadowy beings is always close by.

Faith, Jimmy's mother, works to make a better life for herself and her son.

Jimmy's grandparents watch their children and grandchildren struggle with their lives.

The stage is set mostly in New Mexico and sometimes in Texas, both in modern times and, as seen by Christina in her dreams, for a short time in the 1600s. In the times the characters inhabit, there are strange things seen in the sky, and the ghosts of history are never far away. Viewed across the years, the characters live, love, lose, and learn, as we all must during the years we are given. 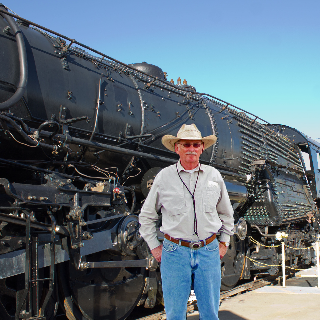 Hello everyone. I'm Thomas Turrentine. I've published two books: Remembering the Wind, a collection of short stories of various genres; and a literary novel, Falling into the Stars. They are available both as Kindle eBooks and as paperbacks.

I grew up in New Mexico and you'll read quite a bit about that country in my stories. I've been in the Navy a couple of times (flying around looking at the ocean), worked as a commercial jet flight training instructor in the US and internationally, and worked on various aerospace technical projects.

These days, in addition to my writing, I play a little classical guitar, read a lot, study astronomy and several other subjects, work on restoring an historic steam locomotive, wander around the outback here in the southwestern US, and occasionally do a little work on a remote cattle ranch. 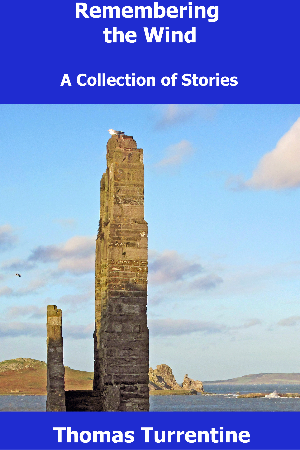