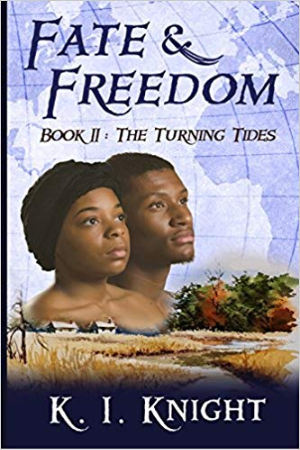 Based on exhaustive genealogical and historical research, this epic series traces the fate of the passengers on what since has become known as the "Black Mayflower."

The Saga Continues... As Margaret and John continue to brave a new world - they witness the ever advancing political corruption of the English Aristocracy. From Merchant's Row on the shores of the James River to the twisted truths on the high seas, they learn to navigate the ever-rising rough waters of the first English Colony of Virginia. As the tides change, Margaret and John wonder if they will be prepared for the fight of their lives. A fight for Freedom! 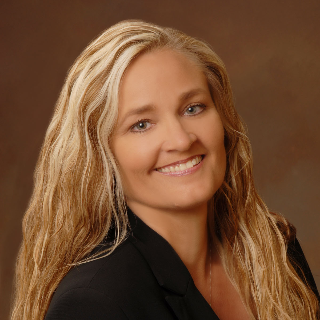 Kathryn who uses the pen name K I Knight is an international award winning Author, Genealogist, Historian, Public Speaker for Project 1619, Cemetery Preservationist, and a Land Development Consultant. Knight has spent 20,000+ hours researching the first documented Africans to arrive in the English settlement of Virginia in 1619. In 2016, as an advisory board member for Project 1619 she co-curated the “1619 First African Landing” exhibit at the Hampton History Museum in Hampton, Virginia.

The mother of three adult children, Knight lives in Central Florida with her husband, Tom. 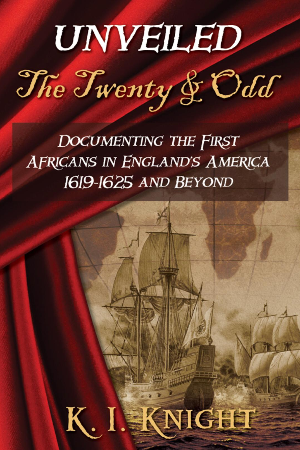 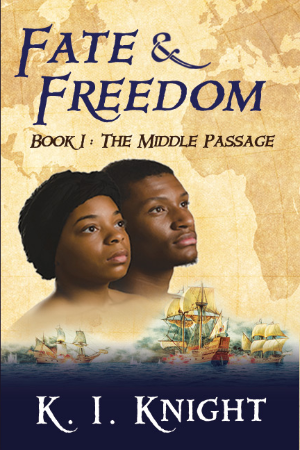 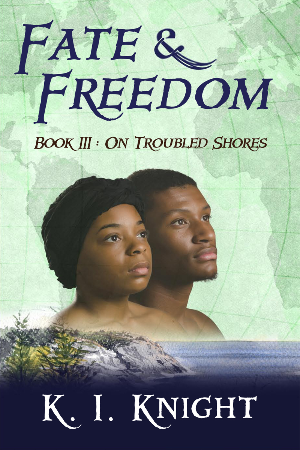