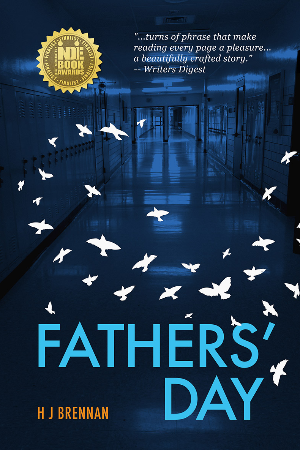 FATHERS' DAY is the story of first-year teacher Victoria and her student Francis, whose year-long journey helps each deal with the burdens of shared loss and move toward hopeful transformation. It’s the story of a woman barely more than a child herself trying to heal her student who may know more about love and consequence than she does. Fathers’ Day paints a life slightly to the side of the one we thought we knew but infinitely more tender, more delightful and more filled with transformative potential.

Available on Amazon.com in Paperback and Kindle 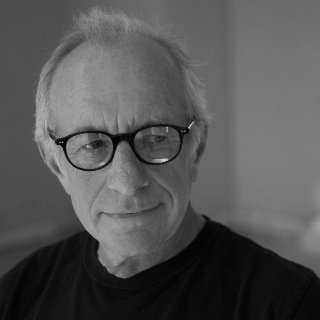 Jim grew up in a river town in Central Pennsylvania. To hear him, it was all Tom Sawyer. He says attending a small public high school was a blessing. The people resources were so limited, he got to try everything: band, football, track, wrestling...

He got a scholarship ride to art school and did well which prepared him splendidly for a few years in The Marines. He spent much of his enlistment in D.C. during which The President and his family slept safely.

He worked in a large foundry, jockeyed on the back of a garbage truck, built barns, managed a couple bars and rode, for a short while, with a fledgling bike gang. Bored with the bikers, he taught in an inner-city public school, started a dance troop, designed theater sets, entered and left an MFA/Painting program and designed early interfaces for the internet.

He has attended Kutztown, Temple and Stanford universities. At Stanford, he workshopped his debut, award-winning novel, "FATHERS' DAY." He has completed a second unpublished novel and is working on a couple more.