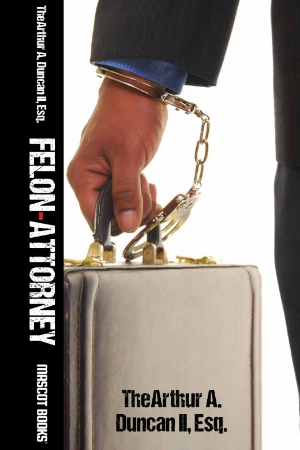 My story begins as I escape the violence of the crips and bloods street gangs in South Central LA and the abuse of a drug addicted stepfather; only to go back to Buffalo, NY and perpetuate both ills by becoming a drug dealer myself. Ironically, I became a part of what victimized me. I acquired money, power and women and partied endlessly. Eventually, this season came to an end as my life began to spiral out of control. Violence was a part of my everyday reality. Death was all around me and going to prison saved my life. In jail, I found the God in me that I had long buried deep within. After 3 years, I was released back into the society and around the same people, places and things as before; I came to a crossroad. The temptation of easy money and fast women tempted me but I persevered. I chose education and a goal others thought was unobtainable. Along the way, I encountered many setbacks and disappointments, many up and downs, and survived many close calls that would have killed my dream. Despite it all, I graduated college Cum Laude while working a full time job. I fought to get into law school with my felony disclosure. I had to go to another state and leave my family to attend, and then subsequently I almost flunked out. But, I never wavered. Fast forward...I interned for a judge; worked for a New York State legislator; was voted President of a law school organization; clerked in a City law department; passed the bar exam; got approved by the Character and Fitness Committee and was admitted into federal practice by the same judge that sentenced me to 46 months in federal prison. 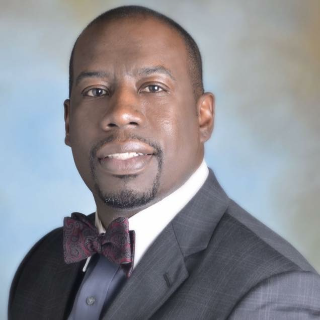 TheArthur Anthony Duncan II, Esq. is an Attorney in Buffalo, New York. He was born in Los Angeles, California but was primarily raised in Buffalo, New York by his grandparents. After graduating from 8th grade in Buffalo, TheArthur left and moved back to Los Angeles to live with his mother and attend high school; where he had to endure the LA street gangs and a drug addicted step-father. After graduating from high school in Los Angeles and briefly attending college, TheArthur came back to Buffalo to visit and decided to stay. Thereafter, he joined a neighborhood drug gang and began to sell drugs with some childhood friends and was eventually incarcerated for 3 years in federal prison.

Upon his release from prison, he decided to turn his life around and graduated from Erie Community College and the University of Buffalo with a 3.4 GPA while working fulltime to support his wife and then, 3 children. After undergrad, TheArthur decided to pursue becoming an Attorney but it was no guarantee that the NY State Bar would let him practice law with a felony. He graduated from SUNY-Buffalo Law School in 2012. He passed the New York state bar exam and was cleared by the NY State Character and Fitness Committee to become an Attorney and was sworn-in in 2013. Thereafter, TheArthur was hired as an Assistant Corporation Counsel for the City of Buffalo; where he ironically defended the City of Buffalo (including the police department) and the Board of Education in civil litigation matters. In July of 2016, TheArthur resigned his position with the City of Buffalo and opened his own law practice. In 2017, TheArthur was admitted to practice in federal court by the same judge that sentenced him to prison.
TheArthur is married to Latisha, and they have 4 children. TheArthur is a deacon at First Calvary Missionary Baptist Church. Mr. Duncan is also a member of Alpha Phi Alpha Fraternity, Inc. In November of 2015, TheArthur published his inspiring autobiography entitled Felon-Attorney. TheArthur has been speaking in jails, schools, community centers spreading his story of second chance success.