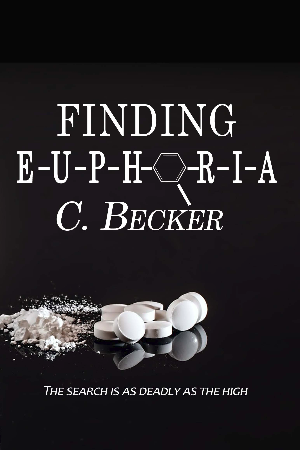 Hailey Langley refuses to be a victim and has moved on from her traumatic past. But her marriage problems worsen when a deadly illicit drug threatens to draw her into the life she left behind.

Mark Langley has allowed his job to interfere with his marriage, but he never suspected the secrets in Hailey's past might hold the key to solving both of his current investigations.

Together, they must unravel the mystery of the drug called Euphoria and find a way to save not only their marriage, but countless lives, before it's too late. 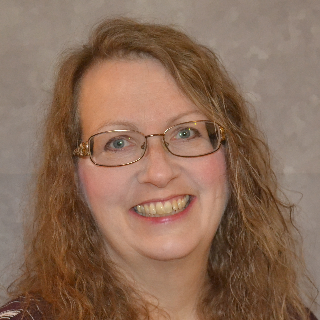 A native of western Pennsylvania, C. Becker earned a B.S. degree in Medical Technology and MT (ASCP) certification. She has worked in clinical settings analyzing body fluids and testing drugs of abuse. As an author, C. Becker has published multiple stories in various genres. She also writes children's books under a different name and has won several awards.