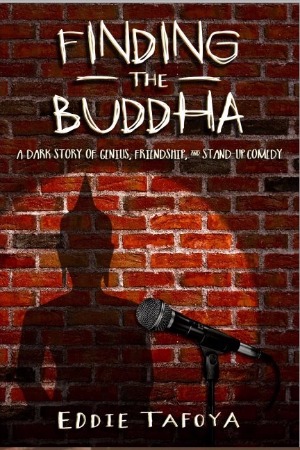 Finding the Buddha – A Dark Story of Genius, Friendship, and Stand-up Comedy

Mark Wladika can do anything. He is a cosmologist, a philosopher, an observer of the human condition, and-unbeknownst to anyone, a man plagued by sorrow, loss, and deep longing. One day, Wladika directs his genius to the art of stand-up comedy, and by doing so brings a new sense of hope to Albuquerque, New Mexico. As his fame grows, comedians, comedy aficionados, and businessmen alike believe that Wladika can transform the city, so much so that it will soon become to comedy what Chicago is to the blues, what New Orleans is to jazz, and what Hollywood is to movies. Finding the Buddha is told through the voices of six characters whose lives the comic profoundly affects. Each hopes to benefit from the Midas touch of the mysterious genius who rockets toward the top of the comedy world, and yet all are unaware that he doesn't care about fame or fortune—he's on a quest. 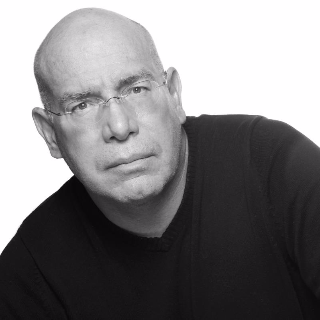 Eddie Tafoya grew up in Albuquerque and attended the University of New Mexico and Binghamton University. He lectures around the Southwest on the history, theory, and impact of American comedy and often works as a stand-up comedian. He has been seen on The After After Party with Steven Michael Quezada, The Duke City Comedy League, and Sean Shaul’s documentary, Alone Up There: A Journey to Understand Stand-up Comedy. His books include The Legacy of the Wisecrack: Stand-up Comedy as the Great American Literary Form and Icons of African American Comedy. He is a professor at New Mexico Highlands University in Las Vegas, NM.