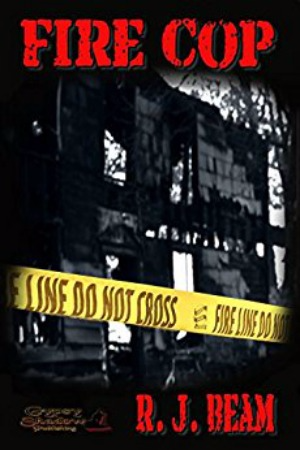 When Officer Ben Graystock becomes fed up with drug dealer Avery Spade’s ability to avoid arrest, he tries a highly illegal method to bust the criminal. Ben sets fire to Avery’s house. The officer assumes fire investigators will see the meth lab evidence and make an arrest. The plan does not work, resulting in Ben tracking down Avery’s other drug labs and setting additional arsons.

Police officer and volunteer firefighter Stuart Thompson is assigned to investigate these arsons. Thompson also happens to be Graystock’s close friend and partner at the police department.

Fire investigation turns to a murder investigation after Avery Spade assumes the arsonist is a local rival dealer. Spade kills the rival using a fire as a form of street justice. As the investigation progresses more fire deaths occur. The pressure is on for Officer Thompson to find a suspect and end the fires before more people die. 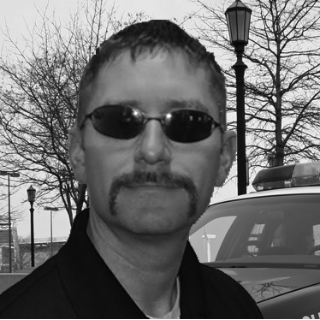 During his adult life, RJ has worked in the public safety field. He has been both a volunteer firefighter and paid firefighter. RJ now works in Law Enforcement and lives in Wisconsin.

Follow him on his web site Rescue Humor at www.rescuehumor.com