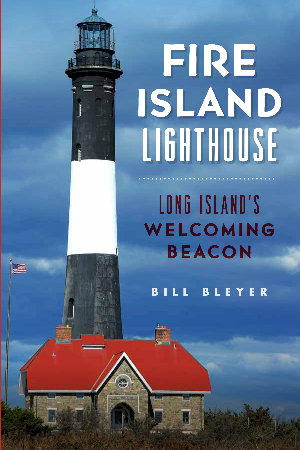 Fire Island Lighthouse: Long Island’s Welcoming Beacon by Bill Bleyer, was published May 10, 2017, by the History Press. It is the first complete history of the national landmark. It will cover the site from the shipwrecks offshore dating from colonial times that prompted construction of the first lighthouse on Fire Island in 1826; the inadequacies of that lighthouse that led to construction of a new taller tower in 1858; the development of improved lighthouse illumination apparatus including the Fresnel lens; the Fire Island lightships that were anchored offshore to augment the new lighthouse; how the lighthouse was shut down by the Coast Guard at the end of 1973 and replaced by a light on the water tower at Robert Moses State Park; how the structures on the closed site deteriorated and the Fire Island Lighthouse Preservation Society was formed in 1982 to restore the property and re-lit the tower in 1986; how the original Fresnel lens was brought back from Philadelphia and displayed in a new building in 2011; and the society’s future plans for bringing back additional artifacts for display. The book is filled with dozens of historical photographs, some never published before, and a 16-page insert of new color photographs by retired Newsday photographer Audrey C. Tiernan showing the restored lighthouse, keeper’s quarters and first-order Fresnel lens in all their glory. 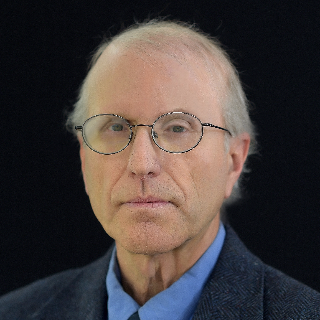 Bill Bleyer was a prize-winning staff writer for Newsday, the Long Island daily newspaper, for 33 years before retiring in 2014 to write books and freelance for magazines and Newsday. He is the author of Sagamore Hill: Theodore Roosevelt's Summer White House (The History Press 2016) and co-author of Long Island and the Civil War (The History Press 2015). He contributed a chapter to the anthology Harbor Voices – New York Harbor tugs, ferries, people, places & more published in 2008. And he was a contributor and editor of Bayville, a history of his Long Island community (Arcadia 2009).

The Long Island native has written extensively about history for newspapers and magazines. In 1999-2000, he was one of four Newsday staff writers assigned full time to “Long Island: Our Story,” a year-long daily history of Long Island that resulted in three books and filled hundreds of pages in the newspaper. He has been published in Naval History, Sea History, Lighthouse Digest, Civil War News and numerous other magazines and in The New York Times, Chicago Sun-Times, The Toronto Star and other newspapers. Prior to joining Newsday, Bleyer worked for six years at The Courier-News in Bridgewater, N.J., as an editor and reporter. He began his career as editor of the Oyster Bay Guardian for a year.

Bleyer graduated Phi Beta Kappa with highest honors in economics from Hofstra University, where he has been an adjunct professor teaching journalism and economics. He earned a masters in urban studies at Queens College of the City University of New York. 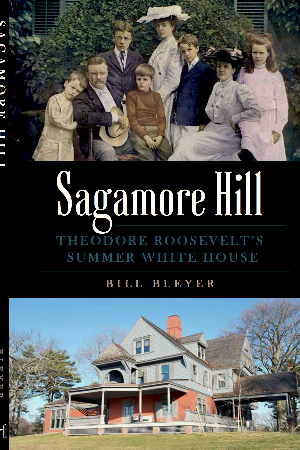 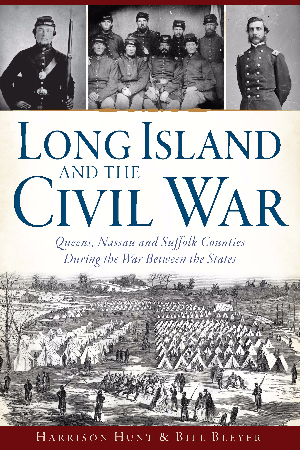 Long Island and the Civil War