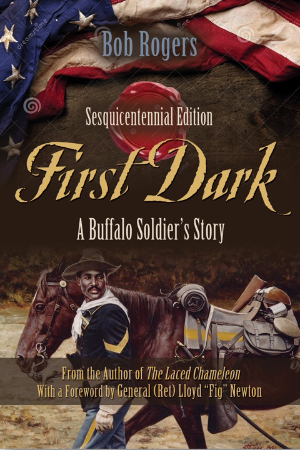 Isaac Rice, a teenager on a South Carolina rice plantation, traveling alone, follows a treacherous waterborne route filled with incredible hardships and danger to escape from slavery. Too young to be a soldier, the Union Army hires him to shovel coal on a gunboat. Thus begins Isaac’s westward journey, in which he encounters storms, stampeding buffalo, and the hate of zealous patriots whose causes are antithetical to the nation he is sworn to defend. Undaunted, he pursues respect and dignity on an odyssey from the middle of the Civil War in South Carolina’s Low Country and the Mississippi Heartland, to the Indian Wars on the Great Plains and deserts of Texas, New Mexico, and Mexico.
Isaac’s is an historically correct epic tale of young North Americans coming of age amid the violence of the U.S. Civil War, Indian Wars, Reconstruction, and spillover bloodshed from a Mexican Revolution. Telling Isaac’s story required extensive research of 19th and 20th century books, official documents, and letters, plus multiple visits to relevant geographic locations over a period of twenty years. A memorable set of characters revolve around Isaac – a Confederate guerrilla, a black female activist in a Mississippi Constitutional Convention, a Mescalero Apache warrior, a white Union cavalry sergeant, and a Mexican nurse – who raise their voices and bare their souls as the world they seek constantly changes, bringing tragedy to their lives and danger for Isaac. 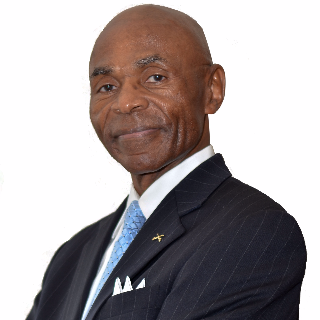