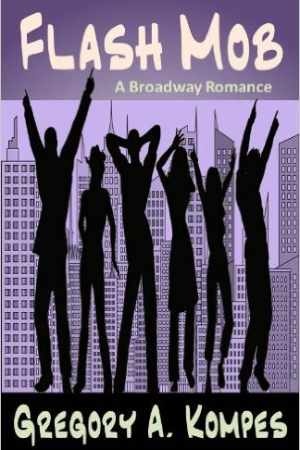 Flash Mob follows famed Broadway director and choreographer Jericho Taylor as he mounts a revival of 42nd Street and produces a series Flash Mobs. Taylor discovers and falls in love with fresh-from-the-Midwest triple threat, Billy Lake and places the young man at the center of his Flash Mobs, which become a viral sensation. The seemingly spontaneous Flash Mob dance events are designed to counter the public's fear caused by a string of terrorist bombings in the New York City area. Aamil, a young terrorist, sees Taylor's Flash Mobs as an opportunity to escape from forced servitude and into the American way of life, but his bosses have other plans. 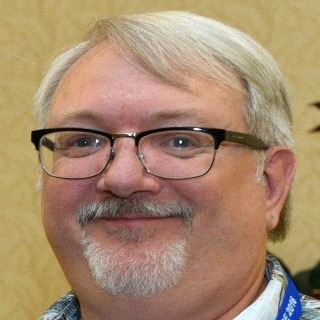 Gregory A. Kompes (MFA, MS Ed.) has authored a dozen books (gay-contemporary fiction, poetry, and metaphysical nonfiction), contributed to over a dozen anthologies (including Chicken Soup for the Soul: What I Learned from the Dog and Chicken Soup for the Soul: The Joy of Christmas), and written hundreds of articles on a wide range of topics. Gregory teaches writing at Nevada State College, and teaches a popular fiction series (under at Nevada Arts Council/National Endowment for the Arts grant) for the James L. Gibson Library in Henderson, NV. Learn more at Kompes.com.

Gregory holds a BA in English Literature from Columbia University, New York, a B. Msc. in Metaphysics from Sedona University, a Certificate in Online Teaching and Learning and an MS Ed. from California State University, East Bay, and an MFA in Creative Writing from National University. 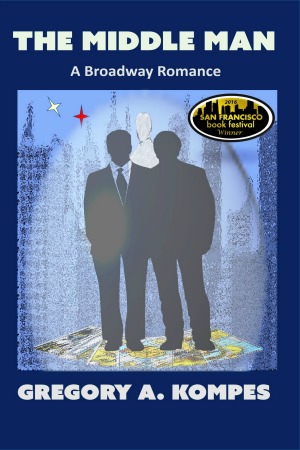 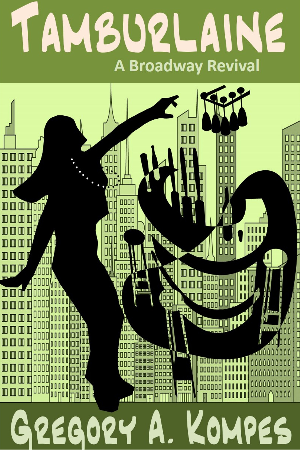 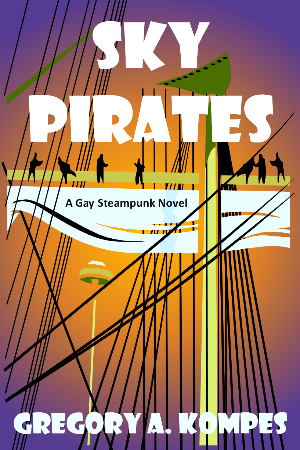