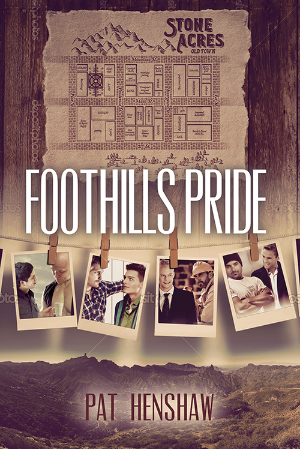 The tiny Sierra Nevada community of Stone Acres looks benign on the outside, but it’s been a hive of activity since gay men from Silicon Valley began moving in. The Old Town establishment is up in arms as newcomers challenge the conservative community to move into the new millennium. Along the way, gay couples find true love and a new home.

Burly, bald bartender Guy Stone watches barista Jimmy Patterson get dumped by his boyfriend, then swoops in to help Jimmy recover in What’s in a Name? After sporting goods merchant Max Greene hires flamboyant Fredi Zimmer to remodel his mountain cabin in Redesigning Max, closeted Max falls for the out-and-proud Fredi. When contractor Abe Behr hires accountant Jeff Mason to find out who’s embezzling from the company in Behr Facts, little does workaholic Abe know he’s opening his heart as well as his books to the man. In When Adam Fell, renowned chef Adam de Leon thought he’d lost the love of his life, David Fairbanks, to drugs until David reappears in Stone Acres and wants another chance.

Despite the obstacles, happily ever afters are waiting in the foothills. 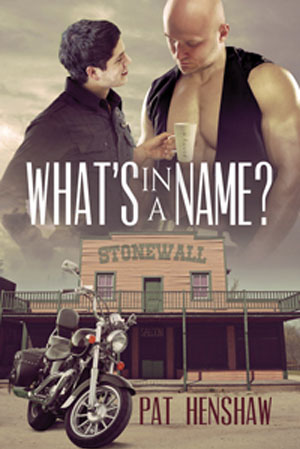 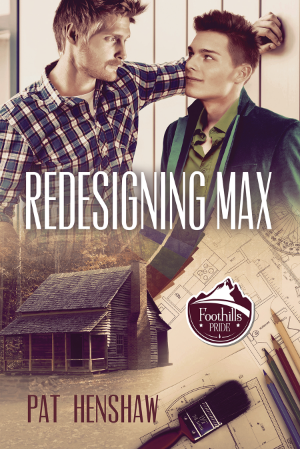 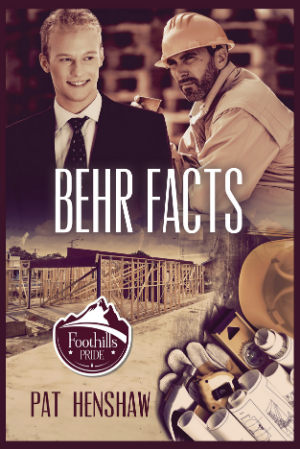 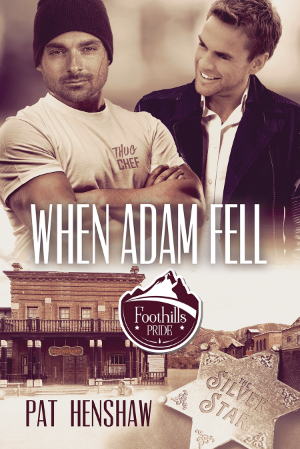 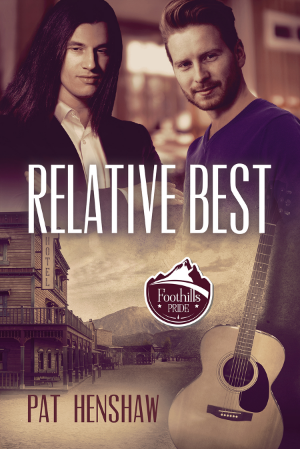 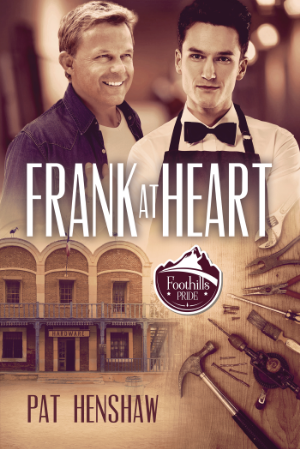 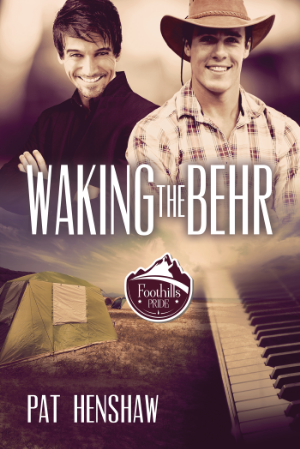 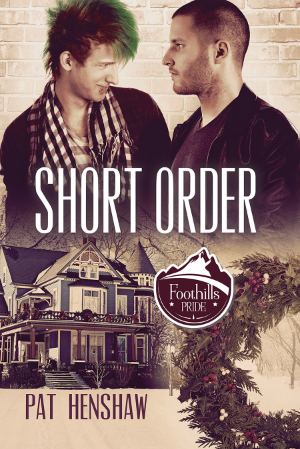 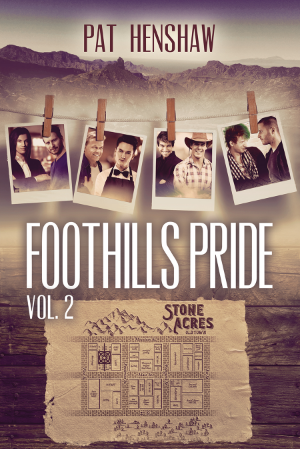