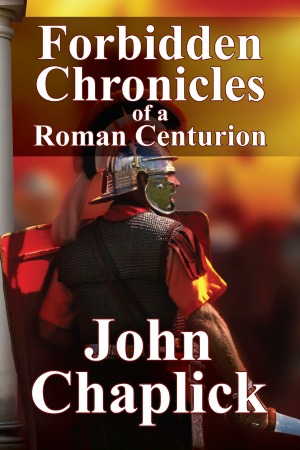 Forbidden Chronicles of a Roman Centurion

An archaeological dig under the streets of London unearths a Roman Centurion's 2000-year-old letter which throws doubt on and threatens the validity of the of Christian doctrine and modern society. Is it possible that the New Testament is a forgery promulgated by the Roman Catholic Church?

In a desperate effort to assess the validity of the letter's contents, a team of scholars including Dr. Peter Clemens, a devout Catholic, and Sam Wykoff, an avowed atheist, track the First Century itinerary of Roman Legion XX through England, and the Near East travels of Apostle Paul upon whose writings the letter was based.

In the process, the team encounters danger and subterfuge at every turn. An anti-Christ group anxious to discredit the Bible, and religious zealots eager to protect the status quo by attempting to stop or kill them are just a few of the obstacles they must overcome. 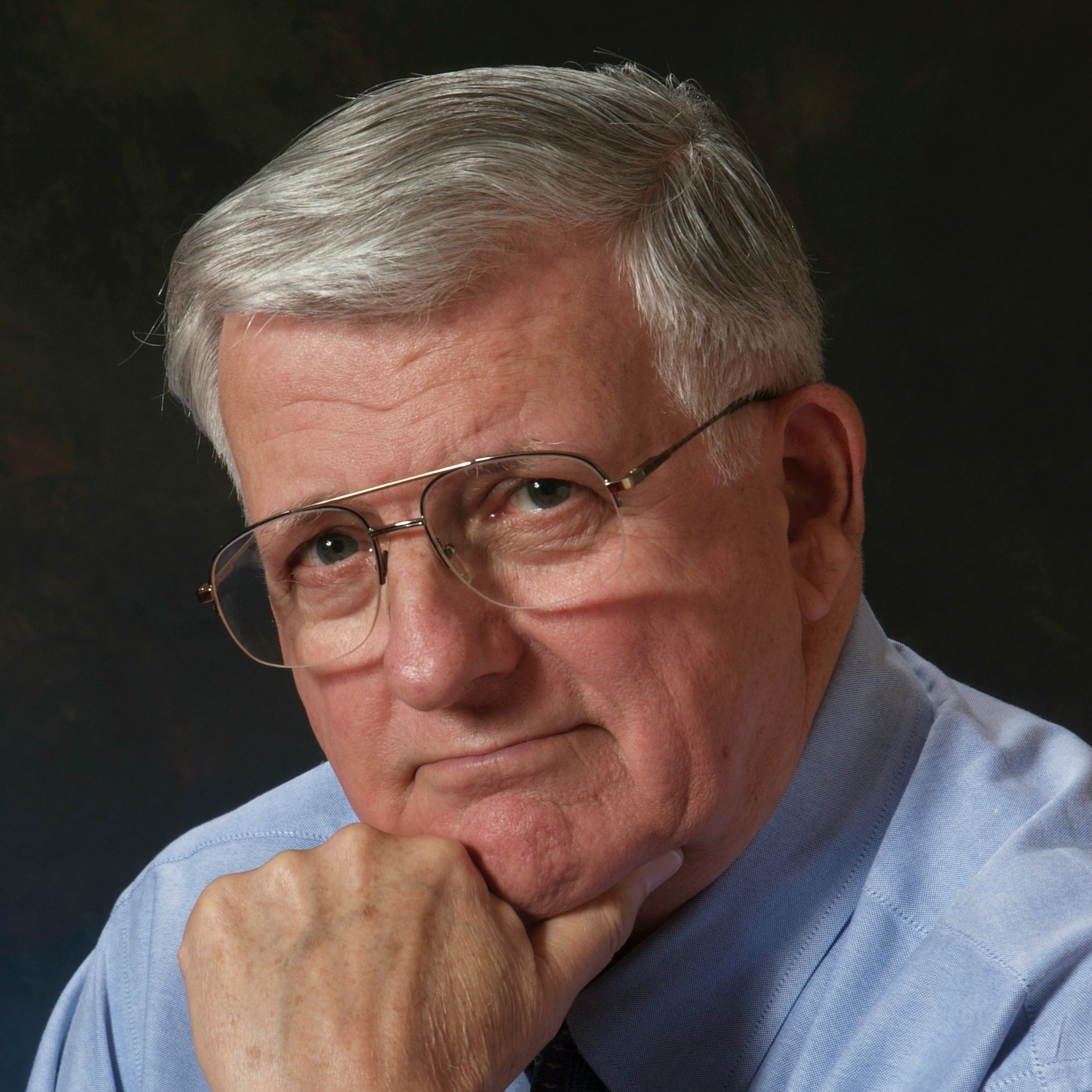 John Chaplick is an elder in the Presbyterian Church and has written this and several other mystery/romance novels all avail on his website @ EngagingBooksBlog.com.

The book has been reviewed by several Protestant ministers and Catholic Priests and has won a literary award from the Florida Authors and Publishers Association.

John holds a Bachelor's degree from Wesleyan University in Middletown, Connecticut, and an MBA from the University of Michigan. He teaches writing and is an active member of the Florida Writers Association. 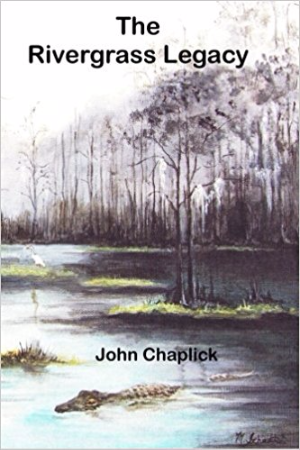 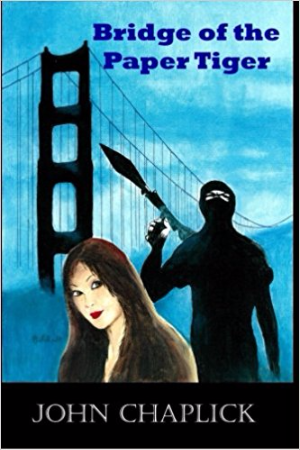 Bridge of the Paper Tiger 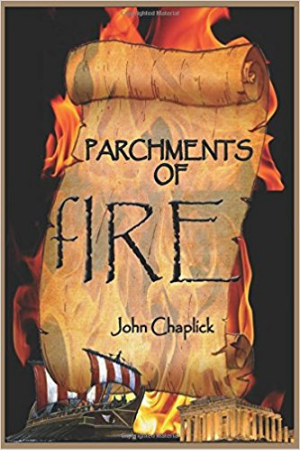