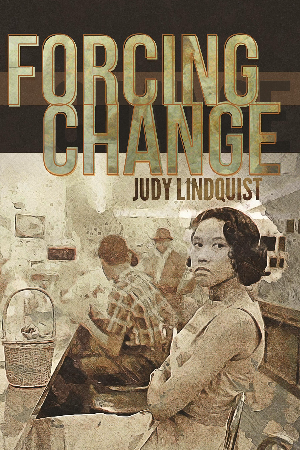 It is June 1963 and 15-year-old Margaret Jefferson is being arrested at a sit-in at a lunch counter in St. Augustine. The Civil Rights Movement has found its way into her hometown, and Maggie feels a deep need to be a part of it. She believes in the ideals of the movement and the ultimate goal of equality. She also finds the non-violence that the protestors are committed to very comforting.

However, as the summer and fall of 1963 unfold in St. Augustine, their nonviolent protests are met with rising resistance, aggression, and intimidation from both local government officials as well as the Klu Klux Klan. Cattle prods used on protestors, firebombs were thrown into the homes of families trying to integrate the schools, teenagers held in jail indefinitely. No one is safe, it seems.

This story told through Maggie’s innocent and hopeful eyes, will help a new generation of young people to understand the strength and sacrifices of those who worked so hard for Civil Rights in this country. It will also help to shine the spotlight on the role that St. Augustine and Florida, had in the movement. 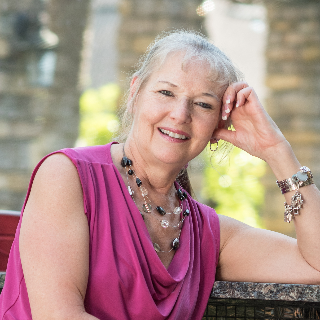 Judy Lindquist is an award winning author of middle grades novels and a frequent presenter at schools and conferences. She is a 27-year elementary classroom teacher and an adjunct professor at the University of Central Florida where she has been teaching for 17 years.

Her first book, Saving Home, is on the recommended reading list for several Florida school districts. Her second book, Forcing Change, won the 2018 James J Horgan Award for an Outstanding Publication that Supports the Study of Florida History and Heritage. It also won the 2018 KidsShelfBooks Cover Art Award and was an Honorable Mention in the Royal Dragonfly Middle Grades Category. Both books are on her publishers Top Ten Best Sellers List. Her third book, Flower Power, was a second place winner in the Chapter Book division for the 2020 Purple Dragonfly Awards.

When not teaching or writing, Judy enjoys reading, cooking, gardening, traveling with her husband Jeff, and spending time with her two granddaughters, Ellie and Piper. 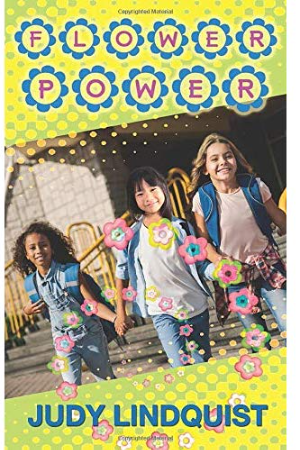 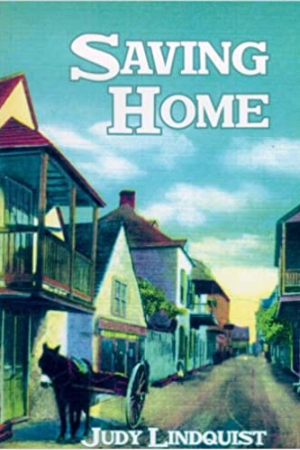