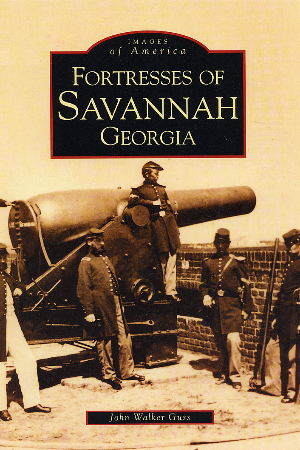 Like stalwart soldiers standing silent guard, the mighty fortresses of Savannah once served as guardians over the new colony of Georgia. In 1733, Gen. James Oglethorpe, upon stepping ashore in this new world, authorized fortifications to be constructed to protect her new residents. Forts and townships now known only in name defended Georgia's first citizens against the Native Americans and the Spanish. Later they would stand a much greater challenge protecting them against more aggressive foes-the British, the Union Army, and ultimately, the Third Reich of Germany. Through vintage photographs of these magnificent architectural structures and the faces of devoted soldiers who once stood upon their ramparts, readers will feel as if they too were standing a vigilant watch, looking across the vast marshes and rivers surrounding Savannah. The images within these pages celebrate and honor the fortresses that allowed Savannah to prosper and expand from a colonial outpost to the majestic queen city of Georgia. 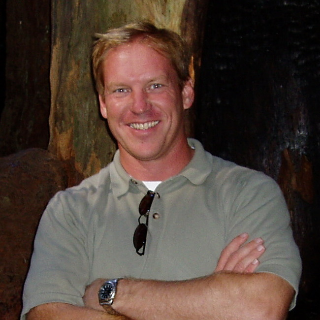 John Walker Guss is a graduate of the University of Georgia and a member of the Directors Guild of America in the film and television profession. His first book was Pierce County, Georgia followed by Fortresses of Savannah, Savannah's Laurel Grove Cemetery, and recently Fort Pulaski, Savannah, Georgia in 2015.