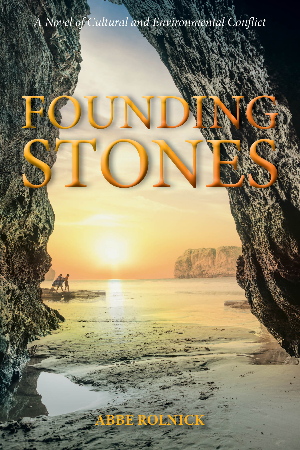 Part coming of age, part political intrigue, and Founding Stones questions what it mean to be a citizen of the world.

Trouble simmers in a small Pacific Northwest town when generations of secrets collide. Hannah, the daughter of the largest berry farmer in the county, searches for her voice after her twin sister dies of cancer. She jumps into the controversy around immigrant workers at the farm, and naively causes further problems. Her boyfriend, Luis, forced to live without his deported family, seeks his place within the American dream. His elderly friend, Joseph, an undocumented immigrant from Russia, emerges from seclusion to confront an old vendetta and protect his mushroom cure for cancer and his prototype of a light silk-titanium airplane wing from outside forces.

"... a compassionate tale of our connection to the earth, our quest to move beyond our own history, and our inescapable connection to one another." ~Alexandria D'Italia 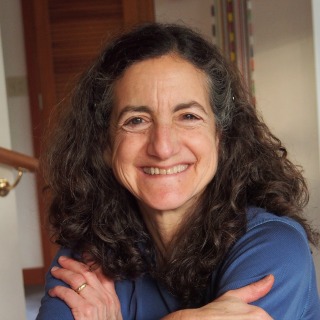 Abbe Rolnick grew up in the suburbs of Baltimore, Maryland. Her first major cultural jolt occurred at age 15 when her family moved to Miami Beach, Florida. To find perspective, she climbed the only non-palm tree at her condo-complex, and wrote what she observed. Here history came alive with her exposure to the Cuban culture. Her first novel, RIVER OF ANGELS (2010), stems from her experiences during her stay in Puerto Rico.

COLOR OF LIES (2013), her second novel, brings the reader to the Pacific Northwest where she presently resides. Here she blends stories from island life with characters in Skagit Valley. Her third novel, Founding Stones, will be published sometime in 2018, and continues with characters from her two previous novels.

Her recent experiences with her husband’s cancer inspired, Cocoon of Cancer: An Invitation to Love Deeply. (2016) A love story that shares intimate tips for caregivers and family.

Tattle Tales: Essays and Stories Along the Way (2016), is a compilation of twenty years of writing.

Presently she resides with her husband on twenty acres in Skagit Valley, Washington. You can find more at her website www.abberolnick.com. 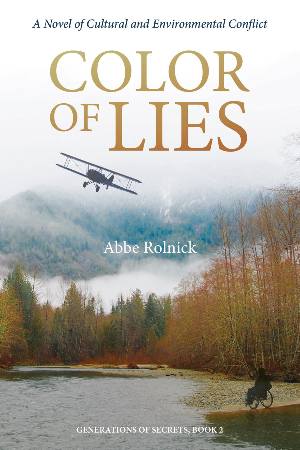 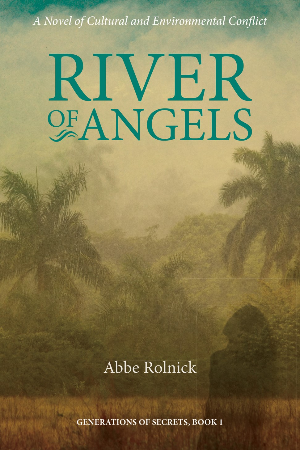 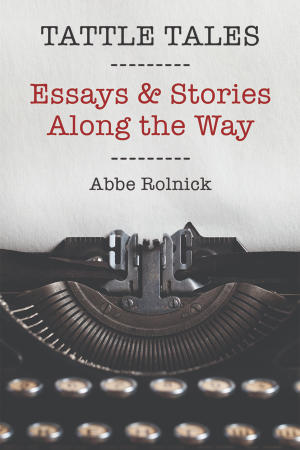 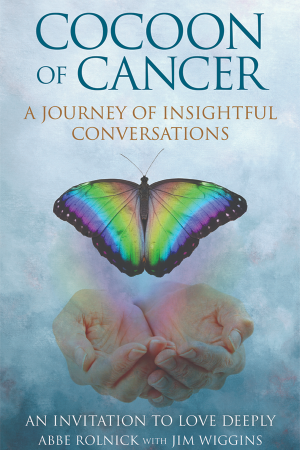