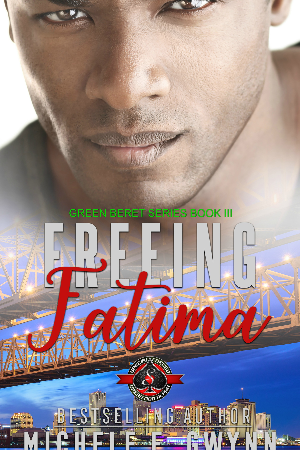 When Fatima Ali was taken by terrorists, she thought her life was over. When they took her mother away too, she lost all hope, until she saw the tall man with warm amber eyes.

Sgt. Marcus DuBose, codename: Skyscraper, never allowed himself to grow attached to hostages. His job was to get in, rescue, and return them home with the greatest efficiency. The deadliest of his Spec Ops team, Skyscraper is cold and calculating, but beneath the icy surface beats the heart of a musician, and oddly enough, a man who believes he’s unworthy of love.

In a shootout in Old Town Bucharest, he sees her for the first time. The high-value hostage is the daughter of the Islamic State’s newest bomb-maker. But she’s not the little girl he expected. Instead, he discovers she’s a young woman. A beautiful and brave young woman!

When their eyes meet, something inside Skyscraper awakens, and when she screams for help, he comes running. With his captain and teammates at his side, he’s hot on the trail of the kidnappers in a race across Eastern Europe. With a mole leaking information inside their own command blowing their cover, time is not on their side. The clock is ticking as Skyscraper lets down his guard and breaks his own rule to free Fatima. Will she reject the highly-trained killer or will a fairytale finally come true for the star-crossed lovers? 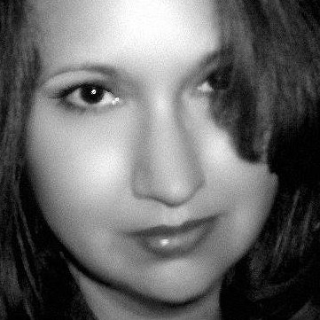 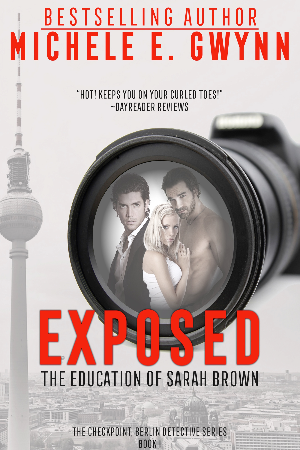 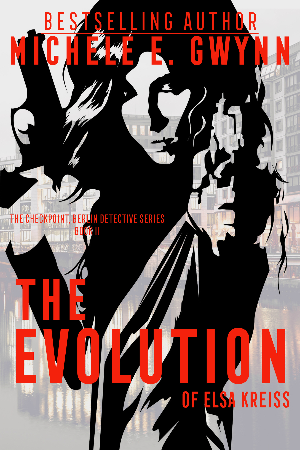 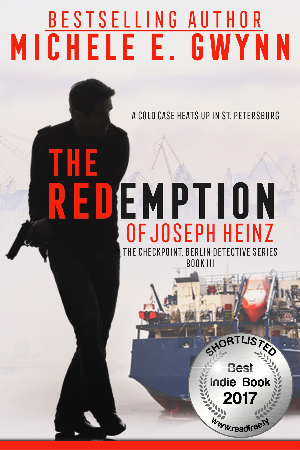 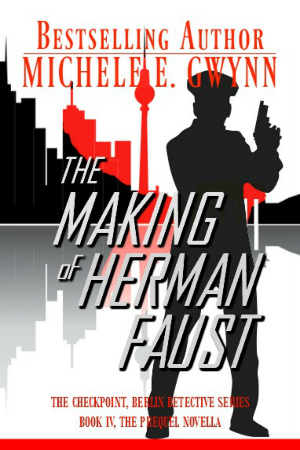 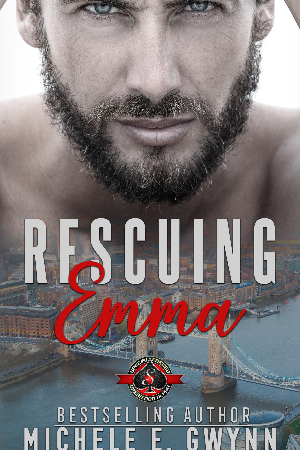 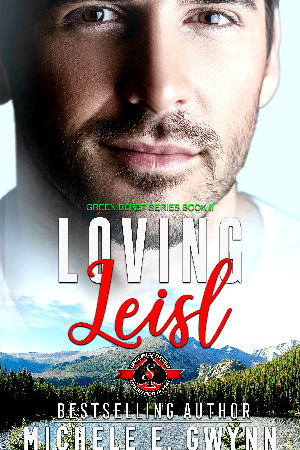 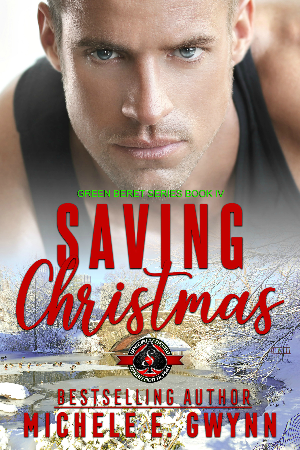 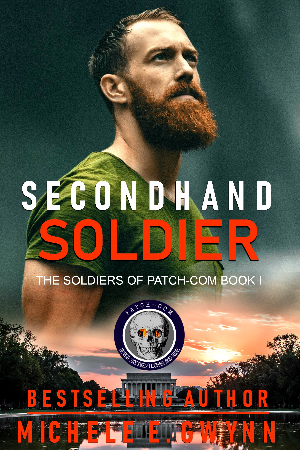