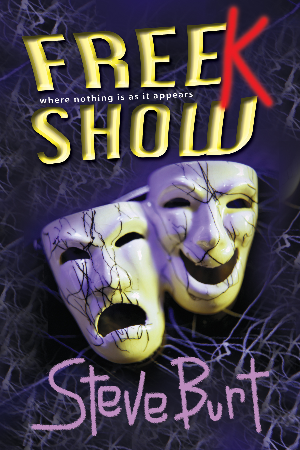 FreeK Show – Where Nothing Is as It Appears

WHEN THIS CAMP'S IN SESSION, IT'S NOT JUST FUN & GAMES. SOMETIMES, IT'S MURDER.

The FreeKs are back so, naturally, trouble's not far behind. Several of the kids have returned--a year older and more adept with their paranormal skills. There's also a hot new guy, Damon. When he sees Atlanta, with her streaked hair and body piercings, you don't have to be psychic to feel the electricity.

Just as the group gathers, a body is discovered under bizarre circumstances. It looks like suicide, but when the ghosts from last year show up with a strange ehtereal companion, the FreeKs and their adult mentors have to conclude it's a murder. And they're being drawn into it.

It's out of the frying pan and into the fire when the murderer targets two at FreeK Camp for abduction and murder. But why these two?

As the victims are taken, new talents and an assist from an unexpected ally come into play. But the sun is coming up and time is running out. 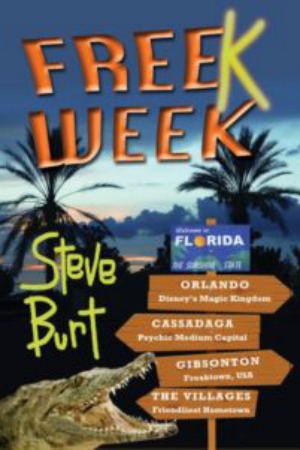