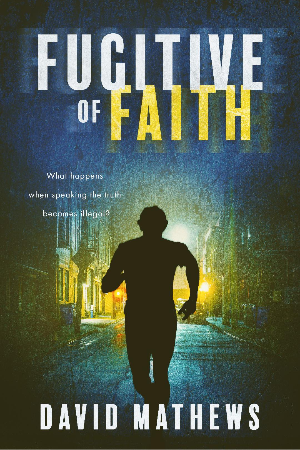 What happens when speaking the truth becomes illegal?

That is the question Pastor Pete Holloway faces when California implements the Hate Speech Reparation and Elimination Act. When the San Francisco pastor is threatened with fines, reeducation, and incarceration for violating the state's new hate speech law, he chooses to flee. But from what? Truth? Responsibility? God? Or his own sin?

As he struggles to remain one step ahead of the law, Pete is forced to confront his options. Should he join the resistance and fight back, remain on the run until the Draconian law can be overturned, or should he return to take his stand and face the consequences? As he wrestles with his conscience, he discovers things hidden deep in his heart which must be addressed before he can find resolution and peace.

Is he courageous enough to confront them, or has his journey been in vain? 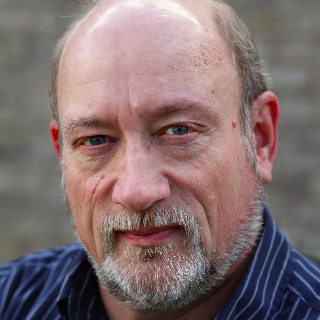 David Mathews was born in the small mid-western town of Friend, Nebraska, a community of 1100 people once listed in Ripley's Believe It or Not for having the world's smallest police station—a tiny tool shed previously used by highway construction crews. He grew up in small towns in Kansas and Indiana before settling in Indianapolis after college.

He describes himself as a big dreamer with an overactive imagination. As a child without a TV in the home, he managed to find a variety of ways to avoid boredom. Whether it was putting on puppet shows, producing radio plays, drawing cartoons, or making home movies, he always found something creative to occupy his time.

Now living in Xenia, Ohio, David and his wife, Donna, have six children between them, along with a son-in-law, daughter-in-law, three granddaughters, and two Boston Terriers. He enjoys home remodeling, woodworking, bicycling, camping, and writing. He also serves in their local church, loves being a grandfather, and never grows tired of watching Andy Griffith reruns. Always up for an adventure together, David and Donna went spelunking on their honeymoon, tent camping with bears on their anniversary, and skydiving on his 60th birthday. 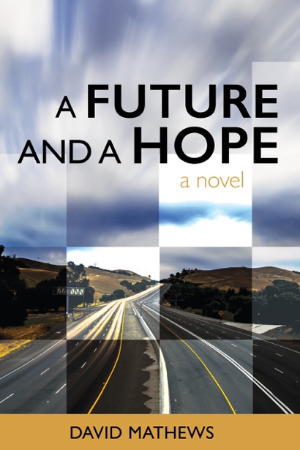 A Future and a Hope