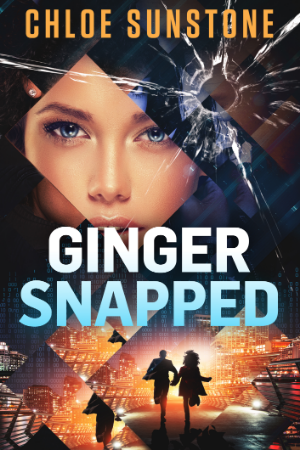 How does an amazing professional opportunity descend into a living nightmare?

Carefree Ginger's motto of “Work Hard, Play Harder” shapes her life. So when her husband, Jake, gets a job offer on the other side of the country, she is up for the adventure.

But after Jake accepts the promotion, nothing is as expected. While Ginger remains in Cleveland to sell their house, she is plagued by strange prank calls, premonition-like nightmares, and the feeling that she is being watched. Is Jake's new job putting her in danger?

Unfortunately, she ignores her intuition and soon finds herself face to face with a ruthless killer. Trapped in a deadly world of corporate corruption and murderous greed, she must overcome her own fears and rely on her wits if she plans to survive.

Although the first in the Ginger Gibson series, this is a standalone book. 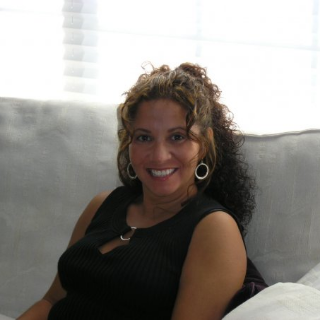 After over twenty years in Human Resources, Chloe decided to make a change. She returned to her first love of writing.

During her time in corporate America, she saw a great deal of odd employee and management conduct. As she witnessed the changing dynamics in today’s workplace and the expansion of technology, Chloe envisioned a dark world lurking behind the corporate veil. So using her ridiculously overactive imagination, Chloe's books explore corporate corruption by putting unsuspecting professionals up against greedy, vengeful antagonists to create engaging cyber-crime thrillers.

Her latest work, Ginger Snapped is a dynamic read. Chloe Sunstone's books are available on Amazon. You can sign up to her email newsletter at http://chloesunstone.com/newsletter-sign-up to learn her upcoming books.

Chloe lives in Cleveland, Ohio with her loving husband, Mike. They spend their free time boating, scuba diving, and of course, reading. You can find out more about Chloe at: 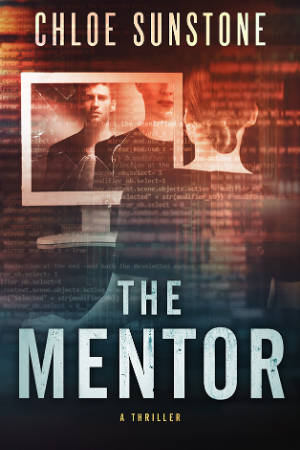