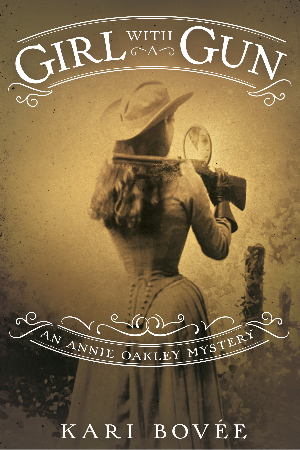 Girl with a Gun – An Annie Oakley Mystery

Fifteen-year-old Annie Oakley is the sole supporter of her widowed mother and two younger siblings. An expert markswoman and independent spirit, she hunts game to sell to the local mercantile to make ends meet instead of accepting a marriage proposal that could solve all her problems, including the impending foreclosure of her family's farm.

After a stunning performance in a shooting contest against famous sharpshooter Frank Butler, Annie is offered a position in the renowned Buffalo Bill's Wild West Show. Finally, she has a chance to save her family's farm--and make her dreams come true. But after her catapult to fame, a series of crimes take place in the Wild West Show, including the death of Annie's Indian assistant. The coroner claims the death was due to natural causes, but Annie is unconvinced. Then, her prized horse, Buck--a major part of her act--is stolen, and she realizes that someone is out to get her.

With the help of a sassy, blue-blooded reporter, Annie sets out to find her horse, solve the crimes, and clear her good name--before everything she's worked for is destroyed. 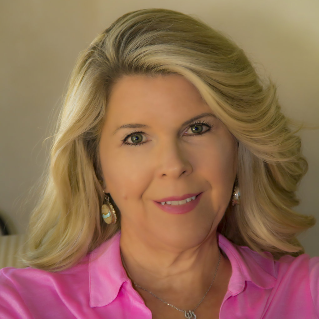 Empowered women in history, horses, unconventional characters, and real-life historical events fill the pages of Kari Bovee’s articles and historical mystery musings and manuscripts. Bovee is an award-winning writer: She was a finalist in the Romantic Suspense category of the 2012 LERA Rebecca contest, the 2014 NTRWA Great Expectations contest, and the RWA 2016 Daphne du Maurier contest for her unpublished manuscript "Grace in the Wings." Her debut novel "Girl with a Gun - An Annie Oakley Mystery" comes out in June of 2018.

Bovee and her husband, Kevin, live in New Mexico with their cat, four dogs, and four horses. 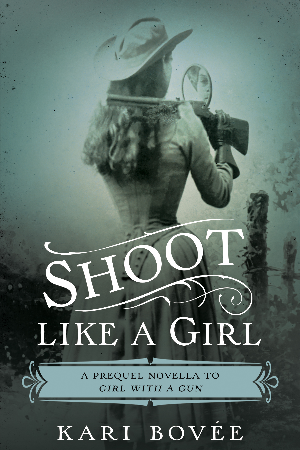