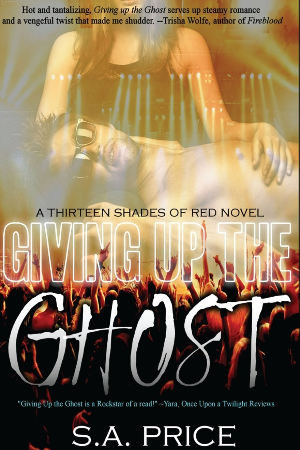 Rhys Bellamy is the front man for the wildly successful 13 Shades of Red, a band hailing from New Orleans that is just a bit more than they appear. He's sexy, caustic, and on a path of self-destruction that has everything to do with the fact that he can speak to the dead.

A man hounded by the death of his fiancée, Rhys is a lothario of the highest caliber. His life, his band, and his agony celebrate his lost love, Phaedra, and it has made him a very popular man with the ladies, even if they will never mean anything to him. Too bad Phaedra has never and will never contact him.

When the band's first US tour meets with some unforeseen management issues, Saffron Richards is brought in to take care of it. A veteran of the business, Saffron knows all about Rhys and his reputation and doesn't want to become another notch on his belt. Too bad fate has it in for the both of them and gives them an attraction neither can deny.

Life on the road with an up-and-coming band has its problems, from bosses to groupies to just plain old flat tires. Phaedra, who has been watching from the mists and reveling in the misery of her lost lover doesn't want to see him happy.

Phaedra crosses the veils on All Hallow's Eve to reignite the love that Saffron has set to ash in Rhys. Phaedra is not giving him up without a fight. Not because she loves him but because she doesn't ever want him to forget. 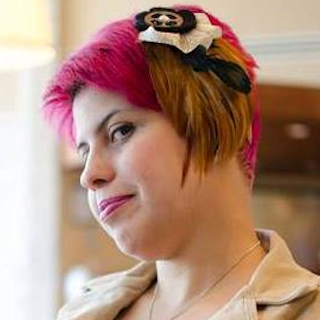 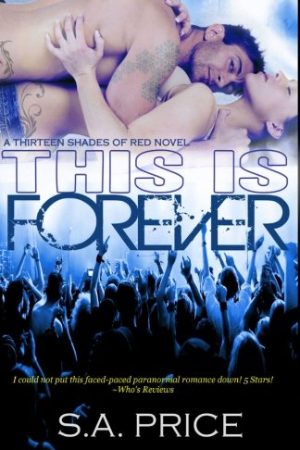 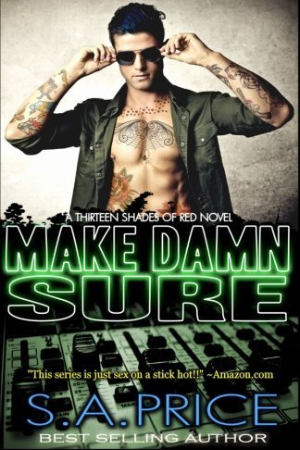 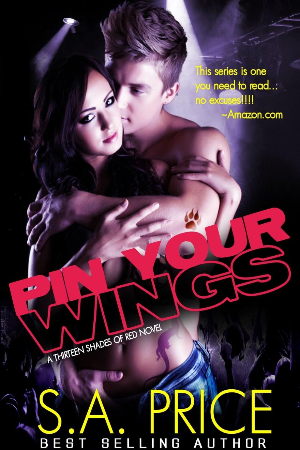 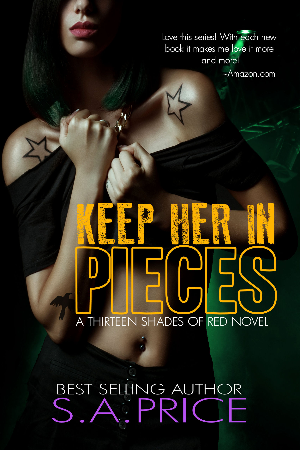