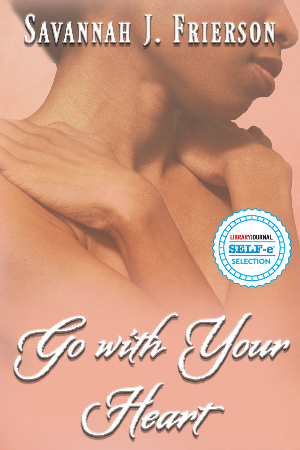 Go with Your Heart

Six years ago, Shiloh Ray and her brothers escaped enslavement at a Confederate camp during the Civil War. Now they enjoy their freedom by working at a saloon they own in Choctaw Territory. Though Shiloh hasn’t seen the soldier who’d helped them steal away since then, he was never far from her mind…or her heart.

When the soldier reenters her life at the same time the new doctor in town sets his sights on her, Shiloh must decide to revisit her past or prepare for a new future.

This novella is a 2016 LIBRARY JOURNAL Self-E selection. 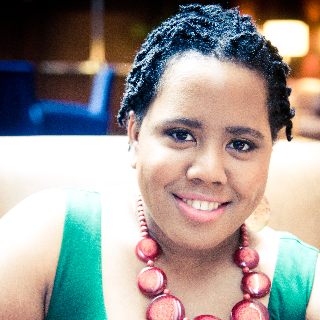 Savannah J. Frierson realized writing was her calling her junior year of high school. She completed her first original work, Reconstructing Jada Channing, as her senior thesis at Harvard University, earning the 2005 Dorothy Hicks Lee Prize for most outstanding thesis concerning African or African-American literature. In 2007, Savannah released her first novel, Being Plumville, which earned Savannah SORMAG Readers’ Choice Awards in 2007, an Emma Award nomination for Debut Author of the Year at the 2008 Romance Slam Jam Conference and a Library Journal Self-e Selection in 2016. She has also spoken at several book fairs, including the Charleston's Black Ink Festival, South Carolina Book Festival, Charleston's Capital Bookfest, book clubs, radio shows, and classes about her work.

When not writing, Savannah enjoys engaging in social media until she’s either laughing or cussing at her screen; reading until her eyes grow heavy; singing until she’s hoarse; and learning until there’s nothing left to learn. Luckily, such a thing is impossible.

Savannah is represented by the wonderful Saritza Hernandez at The Corvisiero Agency. 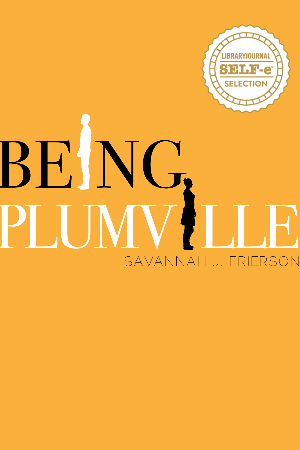