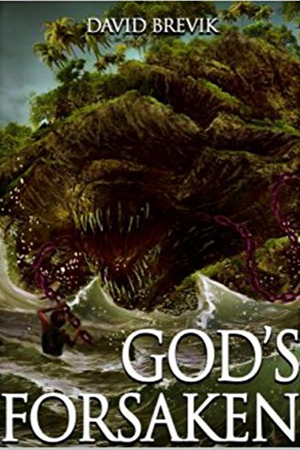 Michel is the Angel of Death, feared and revered by all. Nobody dares cross his path – until he meets Vipa, a strong-willed huntress who will not take no for an answer.

Forced into a deadly and reckless mission to destroy the forsaken god Tragun, Michel must learn to get along with Vipa and her team: a vampire and a humanoid lizard. With Lady Luck fighting against them, will they accomplish the impossible? What secrets will they uncover along the way? 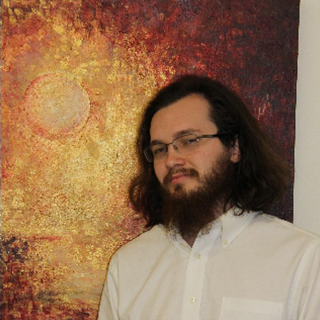 I have spent most of life traveling around America and seeing new things. I have no hometown, but who needs one when the world is such an incredible place to be in?

I started writing at thirteen and have kept on going ever since. I graduated from the University of North Dakota with a degree in anthropology. I’m still trying to find a way to use it.

I write two thousand words a day to bring life to new worlds; for me, mythology provides plenty of places to find new ideas.

I hope you enjoy my works!