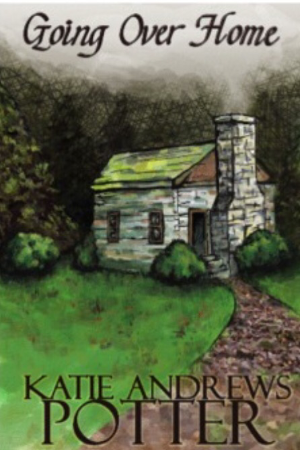 Maddox's life changed the day she read her real birthdate: May 17, 1820. Not 1990, like she’d been told all along. Sure, there had been clues: her mother's old-fashioned style, the fact that her parents refuse to talk about her grandparents, but she never could have guessed they were actually from the past. And if that wasn't enough, now she has to go back in time to live for good.

She has descendants living now, and if she doesn't go back their lives will never be. Once she figures out how to go back in time, she struggles with the impending change her life is about to take, and her relationship with shy, unassuming Henry Yancey: the man she is supposed to marry. But if the decision to go back isn't hard enough, she soon finds out there is someone who will stop at nothing to keep her from going back, and he's running out of time. Will Maddie fall for Henry, and will she be able to make it back in time before the portal closes? 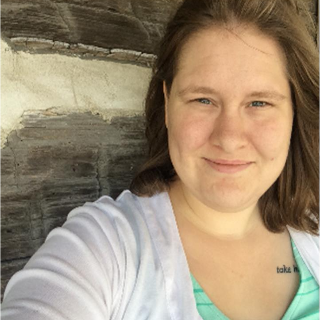 Katie Andrews Potter is an author, educator, mother, and family historian… a storyteller. She has a degree in Elementary Education, and has also done graduate work in History. She is the author of the young adult fiction novels, Going over Home and Going over Jordan, and the upcoming Wayfaring, as well as the children’s picture book, When Mother Read Aloud, based on the memoir of her great-great-great grandmother.

Her memoir novella Of Shamrocks and Sorrows: A Memoir of Mothers is due out St. Patrick’s Day 2018. She lives in Indianapolis, Indiana with her husband Ben, and their two children, Eliana and Micah. 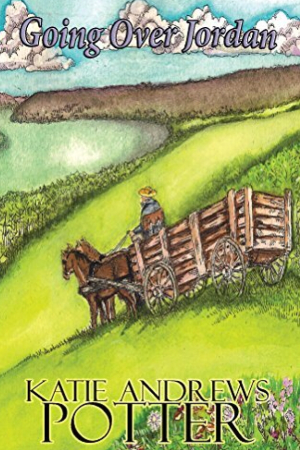 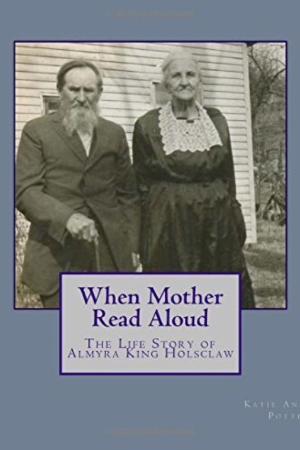