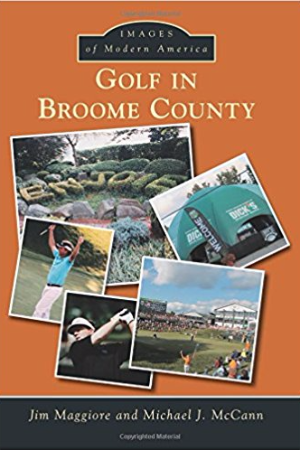 This book illustrates the history of professional golf in Broome County, as it traces the development of the present day Dick’s Sporting Goods Senior Open, which has been in existence since 2007, as well as the B.C. Open, which was held from 1971-2006. The BC Open began in 1971 as the Broome County Open, a one-day golf tournament. The following year it became a two-day tournament and in 1973, it was accepted as a four-day PGA Tour Event.

For both the BC Open and the Dick’s Sorting Goods Open, clearly the biggest attraction besides the golf has been the annual Free Friday Night concert. After the first round of the tournaments, at approximately 8 PM, all fans in attendance have been invited to stay for a free music concert on the 18th hole. Lately, and largely due to sponsor money from Dick’s Sporting Goods, the recent musical guests have been major recording artists, including Tim McGraw, Hootie and the Blowfish, Maroon 5, and this year, which included one of the largest crowds to date, the The Zach Brown Band.

While music fans love listening to the music, the golf fans are amazed at how quickly the 18th hole can be transformed from a rock and roll venue to the final hole on a professional golf tournament. The concerts are typically over at 10:30 PM and by 8 AM, the 18th hole is again ready for golf! Legends of the links who have played at the Endicott tournaments include: John Daly, Tom Kite, Arnold Palmer, Lee Trevino, and Tiger Woods. 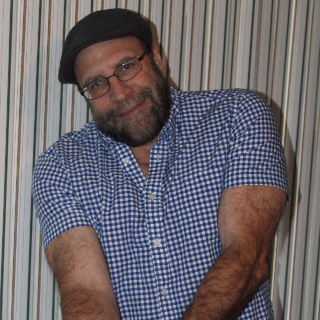 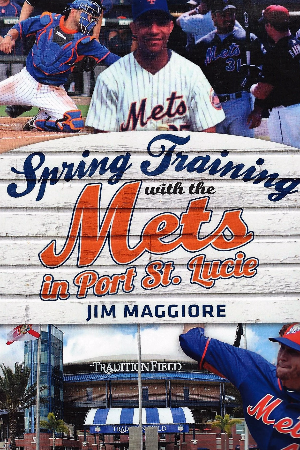 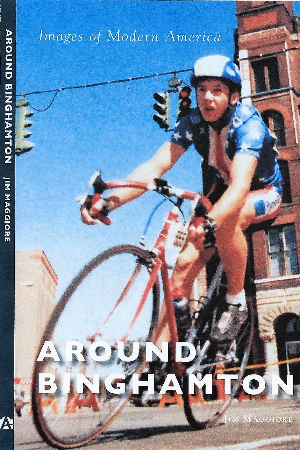 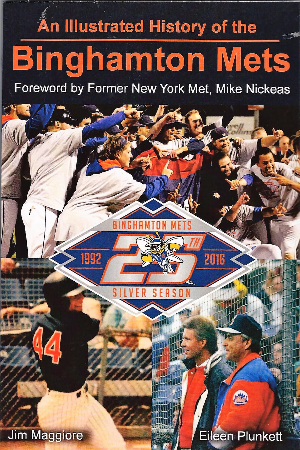 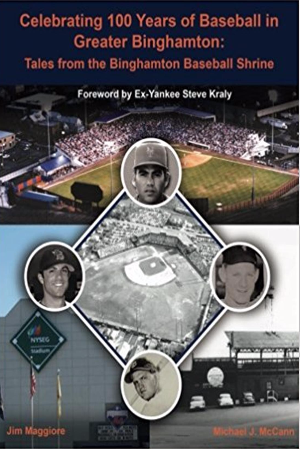 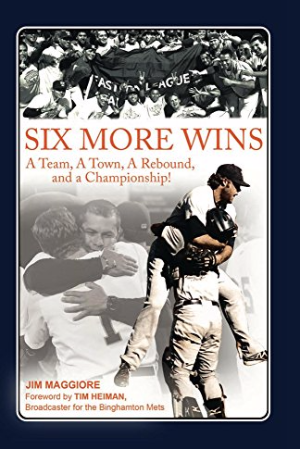 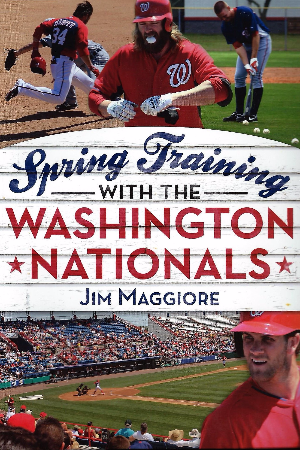