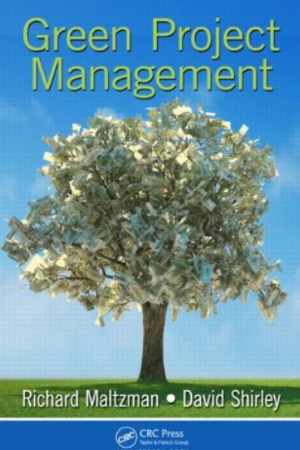 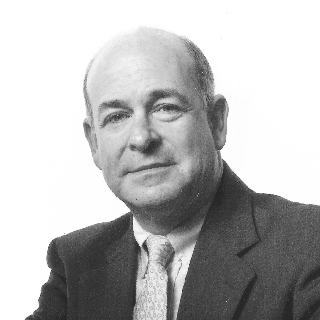 Rich Maltzman, PMP, has been an engineer since 1978 and a project management supervisor since 1988, including a two-year assignment in the Netherlands in which he built a team of PMs overseeing deployments of telecom networks in Europe and the Middle East. His project work has been diverse, including projects such as the successful deployment of the entire video and telecom infrastructure for the 1996 Summer Olympic Games in Atlanta, and the 2006 integration of the program management offices (PMOs) of two large merging corporations. As a second, but intertwined career, Rich has also focused on consulting and teaching, having developed curricula and/or taught at: • Boston University • Merrimack College • Northern Essex Community College • University of Massachusetts– Boston • Clark University • Benedictine University’s Asia Institute Rich has also professionally developed project management professional (PMP®) exam prep courseware, including exams and books. He even edited and was "the voice" for a set of eight audio CDs—a major part of a PMP prep course for an international company, for whom he has also facilitated PMP exam study groups. Rich was selected for the modeling team for the fourth edition of the PMBOK® Guide published by the Project Management Institute (PMI) and contributed to the chapters on quality and risk in both the 4th and 5th Edition. Rich has written and presented papers at international conferences of PMI and IPMA (International Project Management Association), and the Conference Board in South Africa, The Netherlands, Costa Rica, and Mexico City and at PMI Congresses in North America. He also presented, on request of the Government of Malaysia, at their Green Technology conference in Kuala Lumpur in 2013.

Rich’s educational background includes a BSEE from the University of Massachusetts–Amherst, and an MSIE from Purdue University. In addition, Rich has a mini-MBA from the University of Pennsylvania’s Wharton School and a master’s certificate in international business management granted jointly from Indiana University’s Kelley School of Business and INSEAD of France. Rich received his PMP in 2000 and was certified by Change Catalysts as a CQ Certified Change Management Professional in 2015. Rich has co-authored two other books – Green Project Management (CRC Press, ©2010, Cleland Award Winner) with David Shirley, PMP, and Project Workflow Management with Dan Epstein, in 2014, and Driving Sustainability Success in Projects, Programs and Portfolios, published in October 2015 by CRC Press. He just co-authored "Bridging the PM Competency Gap" with Loredana Abramo.

Rich blogs regularly at earthpm.com and at “People, Planet, Profits, and Projects”, a segment on projectmanagement.com. 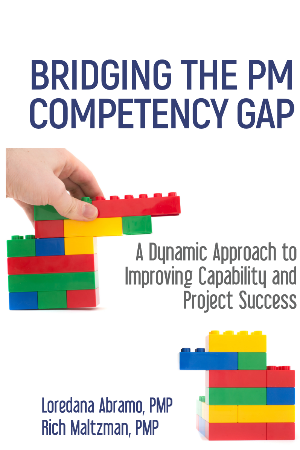 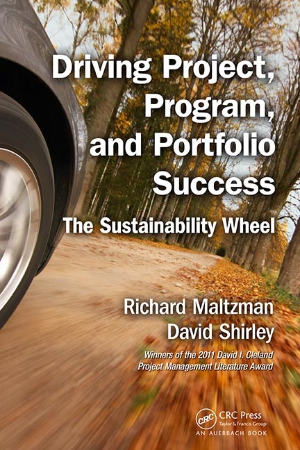