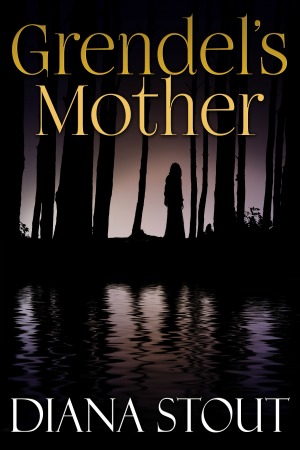 Late 5th century, early 6th century, Denmark A 15-year-old girl, the only girl in a large family of boys, dreams of freedom and marrying her secret first love, a young farmer. Up until now, her life has been one of servitude. She cherishes those few moments when she’s alone in the woods with him for just mere minutes.

She fights her father in his decision that she wed a widower with young children. Then, a horrific event changes her life forever. Pregnant and discarded, having brought shame to her family and community, she's sacrificed to the dragon to die. Instead, the dragon saves her. So starts their life together and, yet, apart.

This fantasy medieval tale, takes a woman from the pages of Beowulf, giving voice to her journey of societal injustice and her love of Nature that enables her to survive in the wild alone, where she gives birth and raises her child—deemed a monster—entirely on her own. From his birth, she battles to keep Grendel safe from himself and, then later, from others who would do him harm.

That child is Grendel, and she is Grendel’s mother. 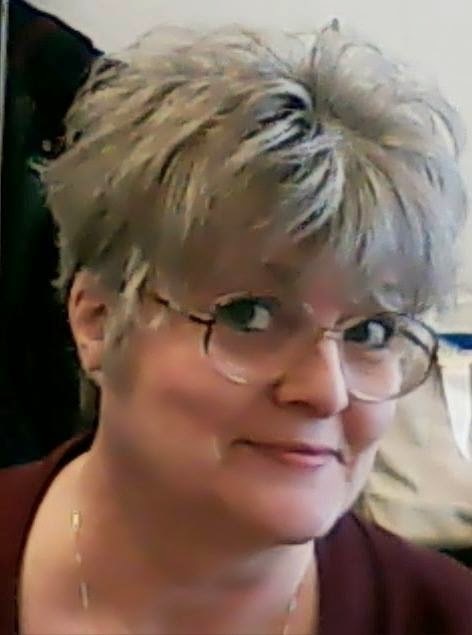 Dr. Diana Stout is an award-winning writer of multiple genres and various media. She has published books both traditionally and independently, sold magazine articles, short stories, poetry, was a newspaper columnist for five years and a magazine columnist for two years. She had two short plays produced in New York and has optioned a screenplay.

Today, she's returned to her creative writing roots as a screenwriter, author of books and novellas, as a blogger, and as a writing coach through her company, Sharpened Pencils Productions. 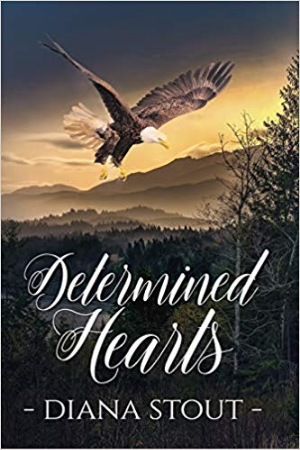 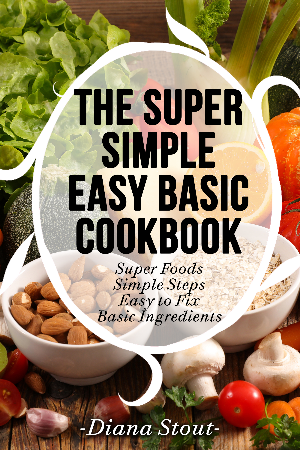 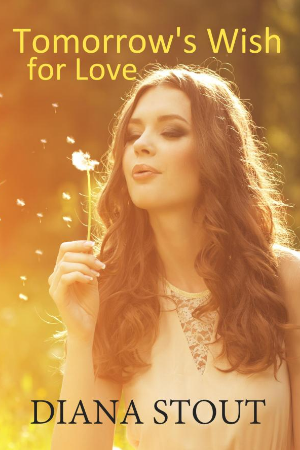 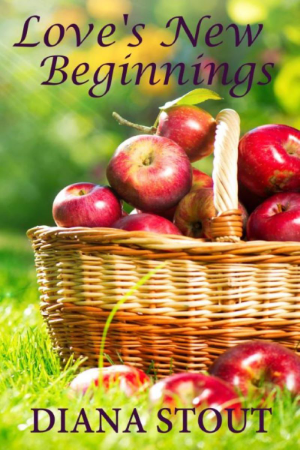 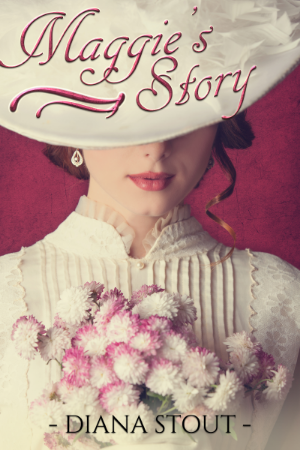