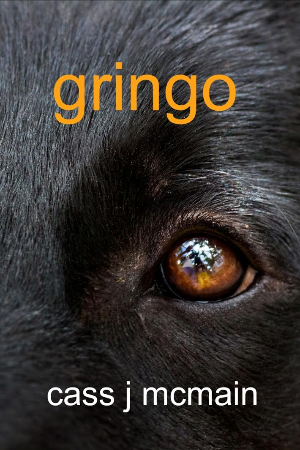 You don’t have to die to become a ghost.

Ellie’s been having a very rough time since tragedy struck her family. Her out-of-state brother wants to move her into a nursing home as soon as they can sell her old house. But it needs a lot of work, and she just hasn’t been able to deal with it alone.

As the year goes by Daniel and Ellie come to rely on each other more and more. But time does not stand still, even though Ellie insists that it does, and Daniel discovers he is in the midst of huge changes – and has been there for some time. In fact he, and Ellie – and Gringo – have been somewhere pretty unexpected all along.

Gringo is a novel about time, and the way it marches on – or doesn’t, as the case may be. 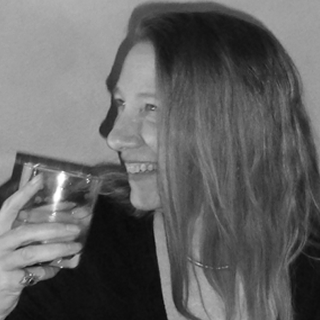 Cass McMain was born and raised in the Albuquerque's North Valley.

She now lives in Albuquerque's South Valley, where she writes large stories about small things. Her publisher considers her relentless in this endeavor.

She hopes he will continue to appreciate this quality. 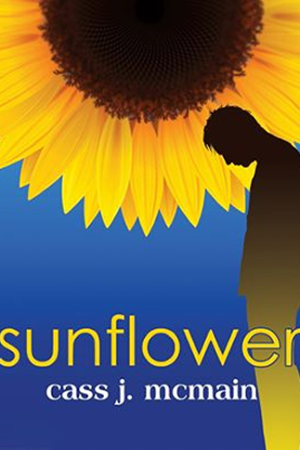 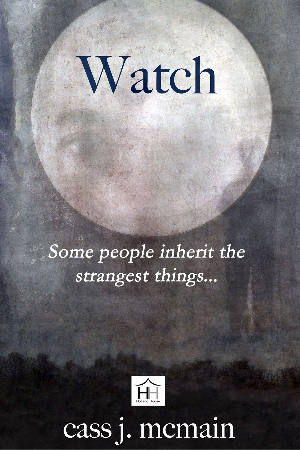