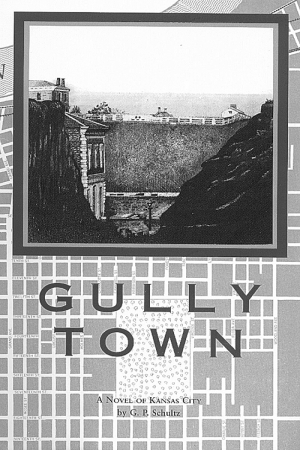 Come along on an action- packed journey back to the 1860s, where you'll experience pre-Civil War border raids, Quantrill's sacking of Lawrence, and the Battle of Westport before moving to early-day Kansas City and the colorful people and places that figured in its rise. You'll follow the lives and fortunes of five very different men, the women they love, and the families they create, in this historic saga about the settlement and growth of one of America's great cities.

You'll follow the adventures of Kevin and Jack, two spunky Irish orphans just off the boat and determined to make their fortunes in America. They arrive in Kansas City when it is a rugged town built along mountainous gullies carved in the mud along the Missouri River - thus earning it the name "Gully Town."

For Kevin, early Kansas City affords the opportunity to fulfill his ambitions to be a newspaper reporter and to pursue his avid interest in women - until the captivating Mary, herself and Irish immigrant, steals his heart.

As the next generation comes of age in a more civilized Kansas City it faces its own challenges. Michael, a product of Gully Town's Little Italy, grows up in violence and becomes chief of the Kansas City underworld. Michael falls in love with the beautiful Beth, and must face the inevitability of his career in organized crime destroying the life they have built together.

Thoroughly researched and based on fact, G. P. Schultz's novel will take you back to early Kansas City. It's all here - from a rolicking romp through the rapidly growing frontier town to a night at the opera; from the opening of the Hannibal Bridge across the wide Missouri in 1869 to the tornado of 1886, and the Great Flood of 1903. You'll experience it all, with a cast of characters that will alternately make you laugh and cry, in a book you neither will be able to put down nor forget. 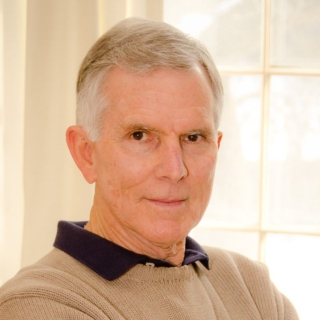 G.P. Schultz is the author of the bestselling novels, Gully Town and The Ghost Dancers, and the Thorpe Menn award winning novel, Incident at Simms Center. He also wrote The Girl Who Loved To Run, a lyrically written love story of mystery and romance. He currently resides in Kansas City