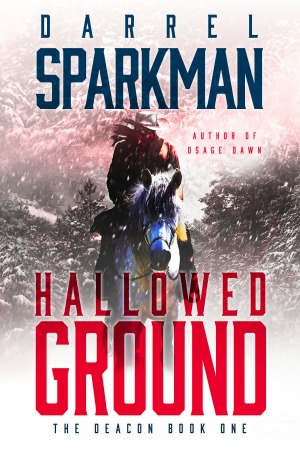 A lone man sits his horse atop a bluff near the southern Missouri border. There's a story in the country ahead of him. A dark tale of murdered girls and a killer not caught, of an old friend asking for help, and a letter from a frightened young mother that arrived too late.

Marshal Coble Bray isn't subtle. He's known as "The Deacon," and when local lawmen come across murderers and thieves too tough or ruthless for them to handle, he's the one they bring in. He hunts men like others hunt wolves. But none of this will help him with this new challenge.

Innocent young girls are being killed in a ritualistic fashion. What evidence there is has turned out to be useless, and every trail is a dead end. Between an ambitious judge, a useless sheriff, and a gang of bloodthirsty vigilantes the countryside is primed to explode. Dodging danger, hot lead, and the advances of two beautiful women, Coble pushes forward in his mission. He knows the murderer is near, but how do you find a killer who hides in plain sight? 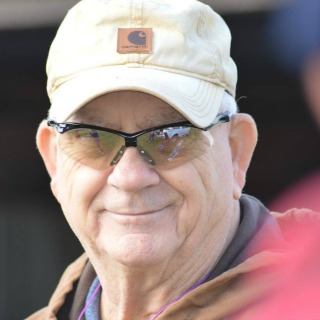 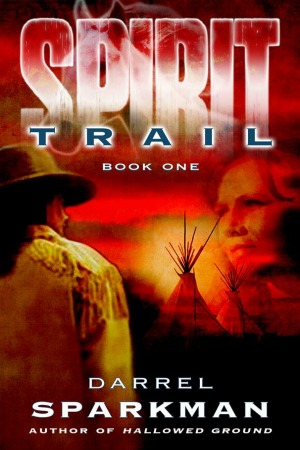 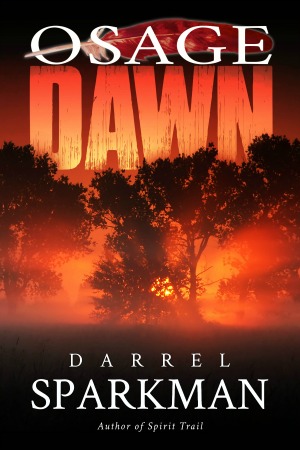 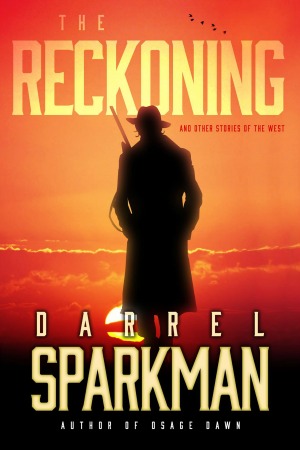