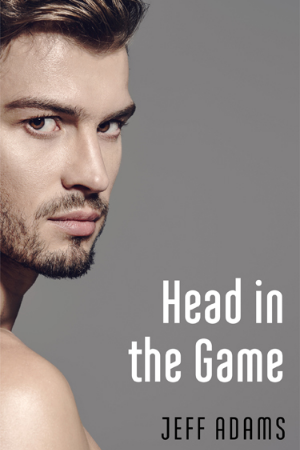 Head in the Game

Head in the Game: An m/m hockey romance novella

After a disastrous breakup, pro hockey defenseman Roger Jacobson’s game is slipping. With his contract up for renewal, he has to do something quick because his fourteen-year career is on the line. Roger returns to his hometown to work with his old coach and help run the summer hockey camp. But Dylan Barker, a handsome graduate student and the coach’s son, proves to be a romantic distraction that Roger couldn’t have anticipated.

Can Roger’s trip home fix his game and mend his broken spirit?

Note: This novella originally appeared in the "Changing on the Fly: The Second Period" anthology. 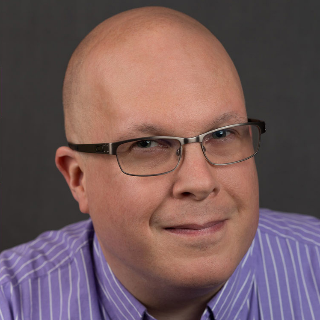 Jeff Adams has written stories since he was in middle school and became a gay romance writer in 2009 when his first short stories were published. Since then he’s continued to create, often with a hockey player at the center of the story.

Jeff lives in northern California with his husband of more than twenty years, Will. Some of his favorite things include the musicals "Rent" and "[title of show]," the Detroit Red Wings and Pittsburgh Penguins hockey teams, and the reality TV competition "So You Think You Can Dance." He also loves to read, but there isn’t enough space to list out his favorite books.

Jeff is the co-host of Jeff & Will’s Big Gay Fiction Podcast, a weekly show devoted to gay romance as well as pop culture. New episodes come out every Monday at biggayfictionpodcast.com.

You can learn more about Jeff at jeffadamswrites.com. 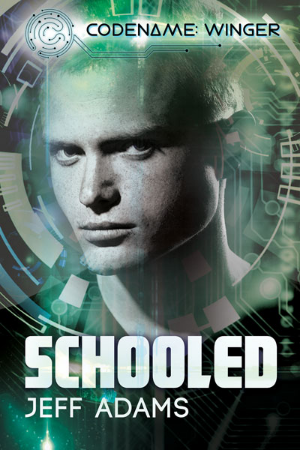 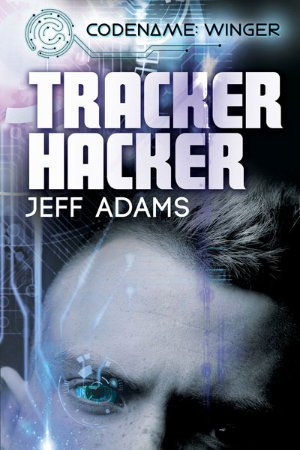 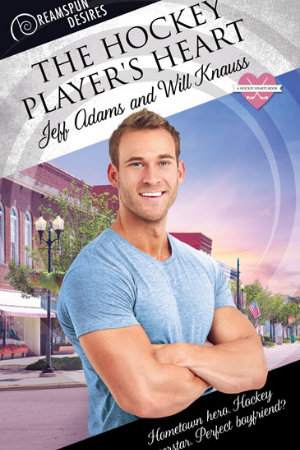 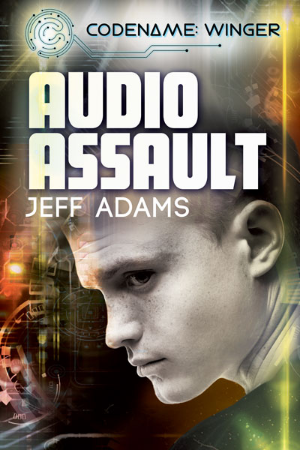