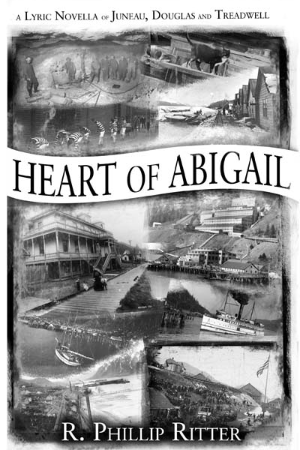 Heart of Abigail – A Lyric Novella of Juneau, Douglas and Treadwell

Weaving spellbinding fiction into meticulously researched history, Heart of Abigail tells the harrowing story of bonnie Abigail Sinclair. A young nurse who travels from Edinburgh, Scotland to Alaska in 1899 to work at the St. Ann's Hospital in Douglas during the height of the great gold mines of Treadwell, 700 Foot, Mexican, and Ready Bullion.

Against a backdrop of authentic history, Abigail experiences her first true love, perilous danger, malignant retribution, and ultimate redemption as she confronts the deepest feelings of her own heart. Richly illustrated throughout with historic photographs relevant to the story, Heart of Abigail will imbue the reader with clear and intimate knowledge of the mining history of Juneau, Douglas, and Treadwell within the transparent fabric of a masterful fictional story. 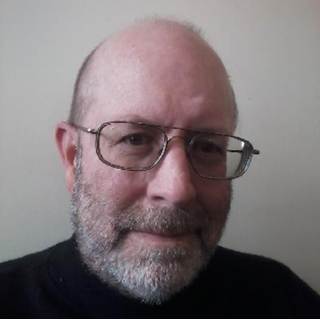 The New Voice of the American West

Rich Ritter discovered a passion for writing during his tumultuous high school years. This zeal was consumed by technical writing during his lifelong profession as an architect until the age of 49 when he began work on his first novel.

Ritter was born in Iowa, raised in the social cauldron of Southern California, completed his architecture degree (Cal Poly SLO) in Denmark, and is a 40-year Alaska resident. He has traveled the world in search of adventure including such diverse destinations as East Berlin (twice through Checkpoint Charlie), Russia, the British Isles, Western Europe, Scandinavia, Australia, Southern Africa, Mexico, Central America, Canada, and the United States, particularly the west.

His fascination with Silver City, Idaho inspired him to write Nor Things to Come: A Trilogy of the American West, an endeavor that has consumed five years of historical research and writing. Ritter is the author of four books including Heart of Abigail, a historical novella of Juneau, Douglas, and Treadwell, Alaska. 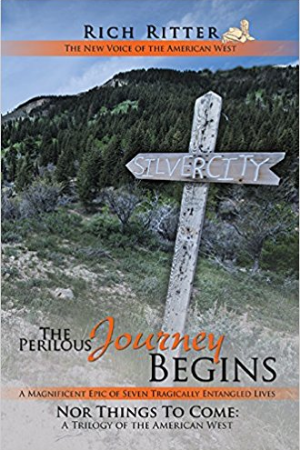 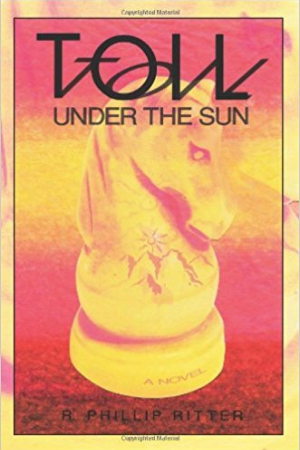 Toil Under the Sun 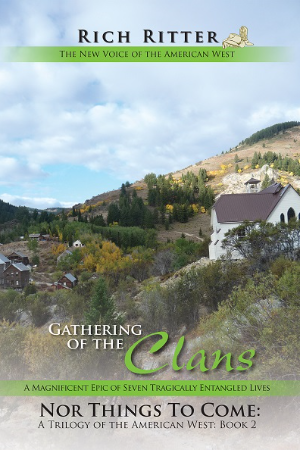 Gathering of the Clans 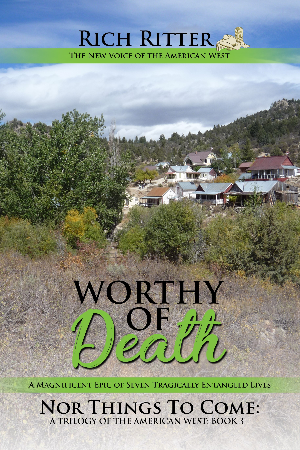