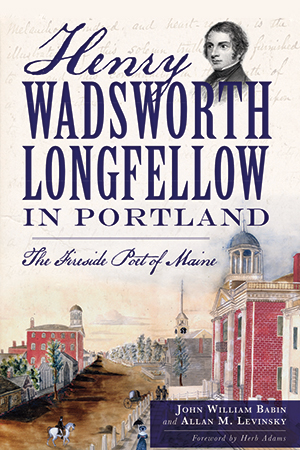 Henry Wadsworth Longfellow in Portland – The Fireside Poet of Maine

Discover the Portland that Longfellow knew. When Peleg Wadsworth built his family home on Congress Street in 1786, he could see the Fore River from his front door. The city grew up around the structure as the Wadsworth-Longfellow family flourished and made history within the walls and the fabric of young America's culture and government. Peleg's daughter, Zilpah Wadsworth, married Stephen Longfellow IV on the first floor, and raised their eight children in the home with love and high standards.

Their second-eldest son, Henry Wadsworth Longfellow, wrote his first childhood poem there before going on to pen great classics including "Paul Revere's Ride" and Evangeline. Young Henry watched his father help craft the Maine Constitution and experienced revolutionary ideals of his home city. Step inside the historic Longfellow House and explore the city that shaped a beloved American poet. 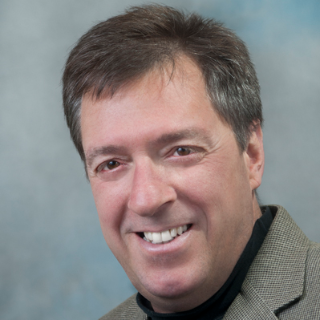 John Babin is the visitor services manager at the Maine Historical Society. John is responsible for overseeing the paid guides and volunteer docents who give tours in the Wadsworth-Longfellow House, on the Longfellow Trail and the Historic Walking Tours of Portland. John was formerly a docent and site coordinator for the Wadsworth-Longfellow House and is currently serving as a docent at the Victoria Mansion. John holds a real estate broker's license from the State of Maine and is a trained specialist in historic homes and architecture.