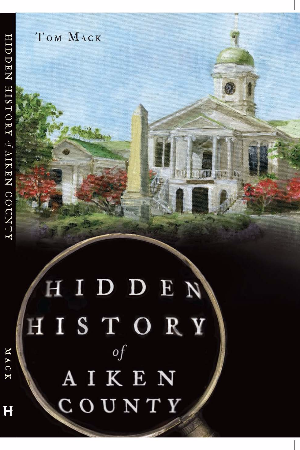 Situated between the mountains and the coast, Aiken County attracted ailing members of the southern planter class once the railroad from Charleston to Hamburg was completed in 1833. After the Civil War grand hotels and sporting activities drew wealthy northern capitalists south for the winter here. A third era of prosperity came in the 1950s, when the Cold War prompted the constructon of a nuclear reservation in the county.

Local author Tom Mack uncovers the lesser-known stories behind the major events that shaped the area's colorful past. Meet poet and inventor James Legare, political insider George Croft, and singing sensation Arthur Lee Simpkins. Learn about the controversial Graniteville murder of 1876 and how an abdicated king found solace in Aiken in 1936. And discover so many more interesting, lavishly illustrated stories. 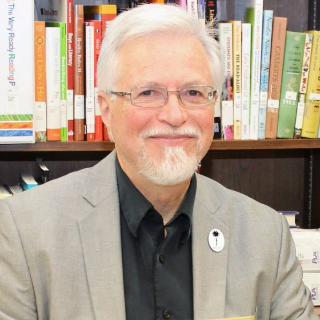 Tom Mack holds the rank of USC Distinguished Professor Emeritus. During his thirty-nine years on the faculty of the University of South Carolina Aiken, twenty-five of those years as chair of the English Department, he was frequently recognized for his teaching, scholarship, and public service. In 2008, the USC Board of Trustees awarded him the prestigious Carolina Trustee Professorship; and in 2014, he received the Governor’s Award in the Humanities.

Besides writing over one hundred articles on American cultural history for various academic journals and reference volumes, Dr. Mack is the author of three books: Circling the Savannah, Hidden History of Aiken County, and Hidden History of Augusta. He also edited The South Carolina Encyclopedia Guide to South Carolina Writers and co-edited, with Andrew Geyer, the composite anthology A Shared Voice, an Indiefab Finalist in 2013. Mack was also the founding editor of The Oswald Review, the first international refereed journal of undergraduate research in the discipline of English (www.scholarcommons.sc.edu/tor).

He chairs the board of governors of the South Carolina Academy of Authors, which manages the state’s literary hall of fame. 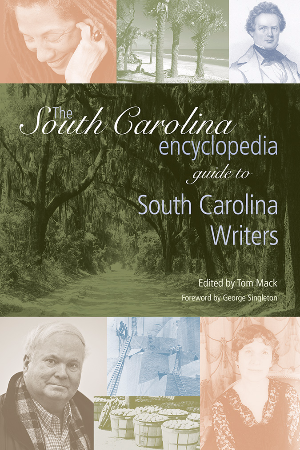 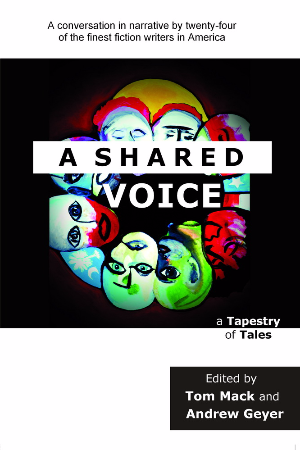 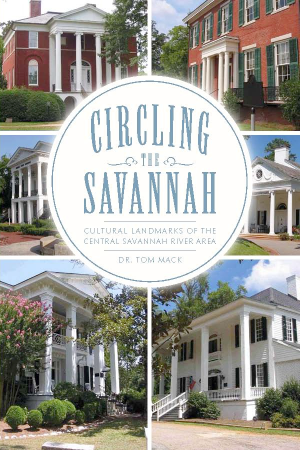 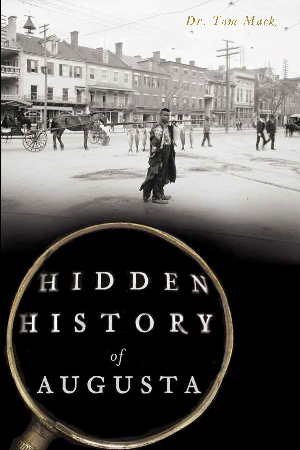