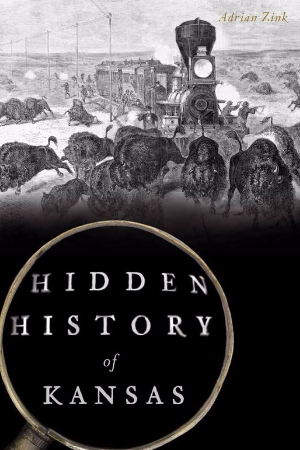 Kansas’ storied past is filled with fascinating firsts, humorous coincidences and intriguing characters. A man who had survived a murderous proslavery massacre in 1858 hanged his would-be executioner five years later. A wealthy Frenchman utilized his utopian ideals to create an award-winning silk-producing commune in Franklin County. A young boy’s amputated arm led to the rise of Sprint Corporation. The first victim of the doomed Donner Party met her end in Kansas. In 1947, a housewife in Johnson County, indignant at the poor condition of the local school for black children, sparked school desegregation nationwide. Author and historian Adrian Zink digs deep into the Sunflower State’s history to reveal these hidden and overlooked stories. 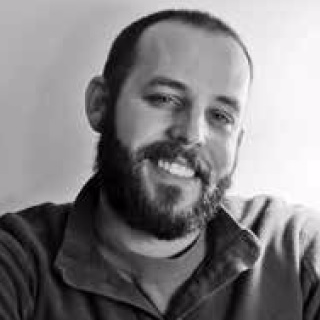