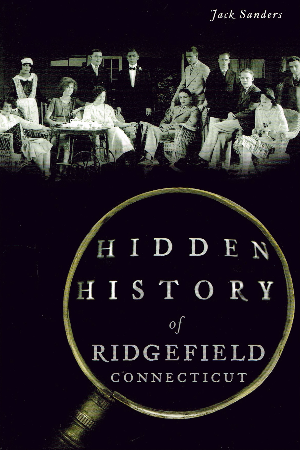 Ridgefield’s people, places and things seem to provide a never-ending source of stories, almost all of them interesting and many of them fascinating. Every time I fear I may have run out subjects to write about, I discover something new and noteworthy about this community’s past—such as the woman who became one of Connecticut’s first female physicians, despite having an abusive, drunken father; the man who orchestrated a helicopter evacuation of more than 1,000 Americans from Saigon just before the city fell to the North Vietnamese; or the Pulitzer Prize-winning historian who found Ridgefield, as a place to walk, more beautiful than a Burgundian village. A woman who built one of the town’s most beautiful homes went on to build one of Manhattan’s landmark skyscraper hotels. Her neighbor was an unsung pioneer in the world of vertical take-off aircraft. And from the ridge on which they both lived, a boy who’d later help Nathaniel Hawthorne get published would set out before dawn to hunt Passenger Pigeons a century earlier. These are just a few of the tales of “hidden history” offered in these pages, a sort of sequel to Ridgefield Chronicles, published in 2014. They relate little-known pieces of what make Ridgefield a remarkable place in which to live, work, visit—or write history. 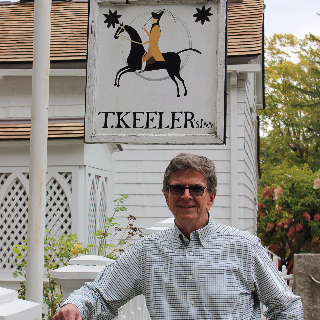 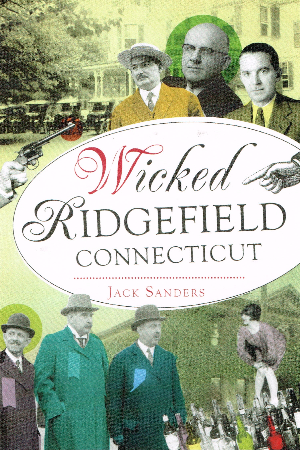 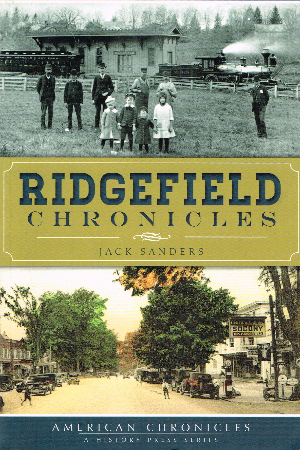 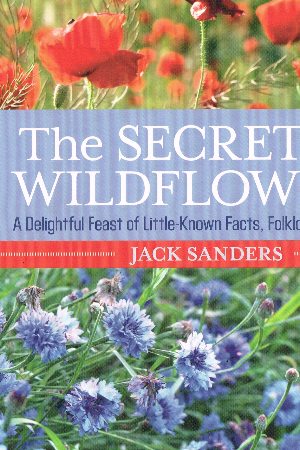 The Secrets of Wildflowers 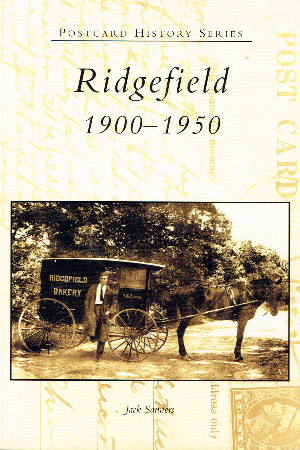