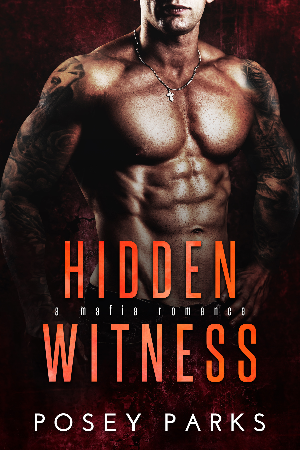 Jeffrey Dillon Westbrook a.k.a Dillon Sergio Magarelli started a new life in Portland, Oregon. His new life is extremely different from the one he’s accustomed to. Dillon is the son of New Jersey Mob boss Sergio Magarelli. Dillon witnessed a murder in New Jersey then staged his own death. Jeff can never draw attention to himself for risk of being discovered. It’s safer for everyone that he remains hidden.

Jeff married his college sweetheart. They have two children together. Lindsay couldn’t leave her ex-lover famous country singer Blake Schafer alone. Once Jeff learned of her extramarital activities he ended their marriage. His business continued to flourish after his divorce was final. He and his best friend run their own multimillion-dollar construction company.

Sierra Simmons married Jeremy Crawford who turned pro right out of college. He is known as one of the best Quarterbacks. After their second child was born Sierra had enough of Jeremy’s cheating ways and filed for divorce. Sierra left all the glitz and glamour behind in Seattle, Washington when she moved back to Portland, Oregon starting her life over as a small business owner. Sierra met Jeff while grocery shopping. Their common interest sent sparks flying.

Just when Jeff thought he buried his past, his life is overturned again. When Sierra learns Jeff’s true identity will she remain by his side? Will he be able to protect his family from his dangerous past? 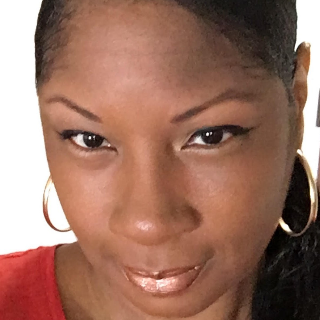 Posey Parks is an Amazon Best Selling author and the owner of Posey Parks Publishing. Billionaire alpha romance suspense series: Relentless Chase, Not Giving Up, and Samantha Posey Love three book series, (Love Unfolded, Love Reveals, and Love Conquers) are filled with betrayal, drama, kidnapping, assassins, and Steamy Hot romance. The characters cross over into other series. The Set Dilemma is a sexy historical romance standalone. Hidden Witness is a bad boy mafia romance series sure to keep you hooked. The deeply captivating Billionaire's Stripper Virgin romance is a tantalizing must read.

Posey Parks will always give an unexpected Plot-twist in all of her books.

She's from Detroit, Michigan living in Atlanta, Georgia. Traveling is her other passion. She has visited London and Paris and would love to some day travel to Italy.

When not taking care of her family she is reading or writing "HOT & STEAMY" romance stories. A happily ever after (HEA) is always important to her. She needs it as much as her readers do. Sometimes she can leave a cliff hanger, but she always gives an HEA at the end of either a stand alone or series! 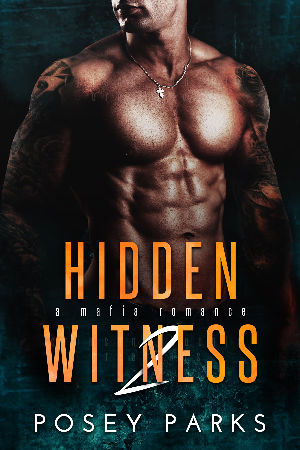 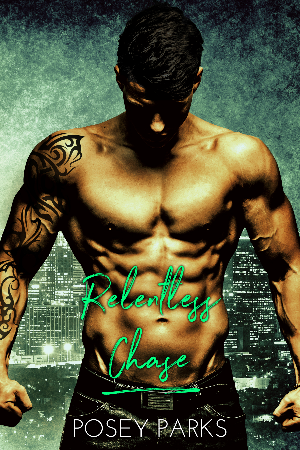 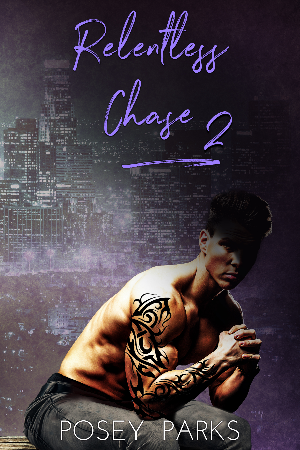 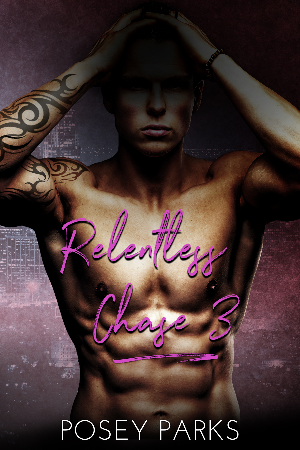