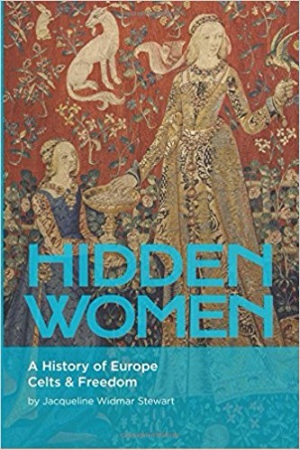 Hidden Women – A History of Europe, Celts and Freedom

New finds call for another look at women in European history.

Ever more convincingly, buried treasures show that Europe’s ancient Celts valued females in ways that later empires did not. Archaeology is uncovering vast differences between these family-centric populations and the Roman Empire that fueled its expansion by conquest, occupation and enslavement of Celtic peoples. Over the past 2000 years, institutionalized sexism has carried Rome’s elitist male domination all the way to the present.

Along with the riches that have been found in women’s burial chambers, excavations across the continent reveal a surprising consistency in technological capabilities, communication and trade networks of Iron Age Celts. Ancient tombs and treasure troves throughout Great Britain, Belgium, France, Luxembourg, Germany, Switzerland, Czech Republic, Austria, Slovenia give insights into a formerly vibrant culture that is no longer recognized.

Hidden Women brings vantage views into this wealthy, productive, nature-loving civilization with photos of Celtic gold, sumptuous landscapes and telltale traces. Common threads, beautifully woven by women and men through the ages, trace right up to the present day. Recognizing the Celtic legacy of connection to the primordial homeland restores all of Europe to all Europeans, including women. 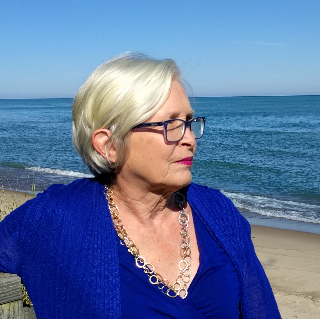 The new French version of Jacqueline Widmar Stewart’s Parks and Gardens in Greater Paris book has been published in 2017. Her other books include Champagne Regained, Finding Slovenia: A Guide to Old Europe’s New Country, and The Glaciers’ Treasure Trove: A Field Guide to the Lake Michigan Riviera.

Co-founder of the educational non-profit corporation East Palo Alto Kids Foundation, she served as its president for ten years. 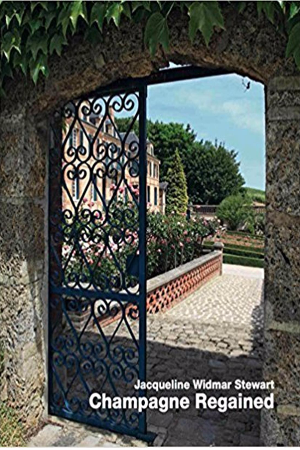 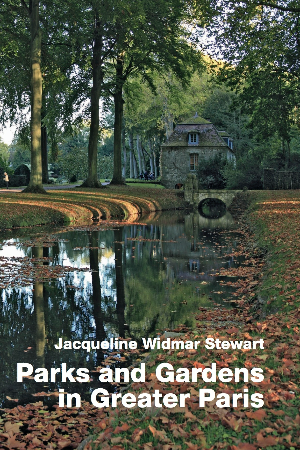 Parks and Gardens in Greater Paris 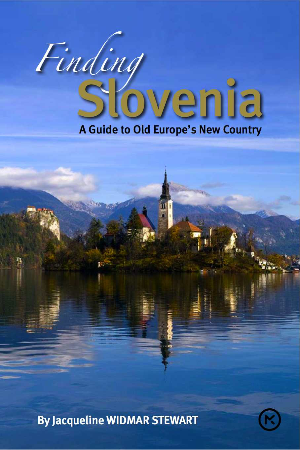 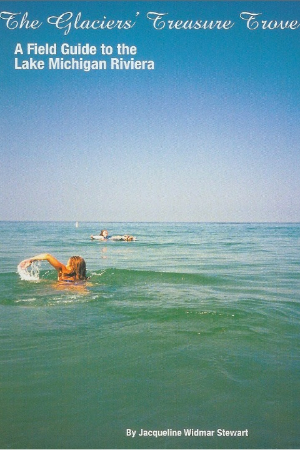